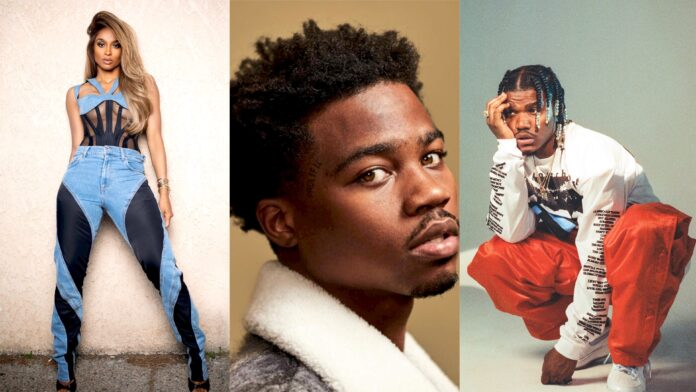 It’s Friday which means it’s time to update your playlists and vibe out to this week’s new releases! Ciara dropped her single “Better Thangs” featuring Summer Walker. Roddy Ricch returns with his single “Stop Breathing”. Smino, Quavo & Takeoff , and dvsn are a few more artists who have also released new heat just in time for the weekend. Check out who else dropped this week!