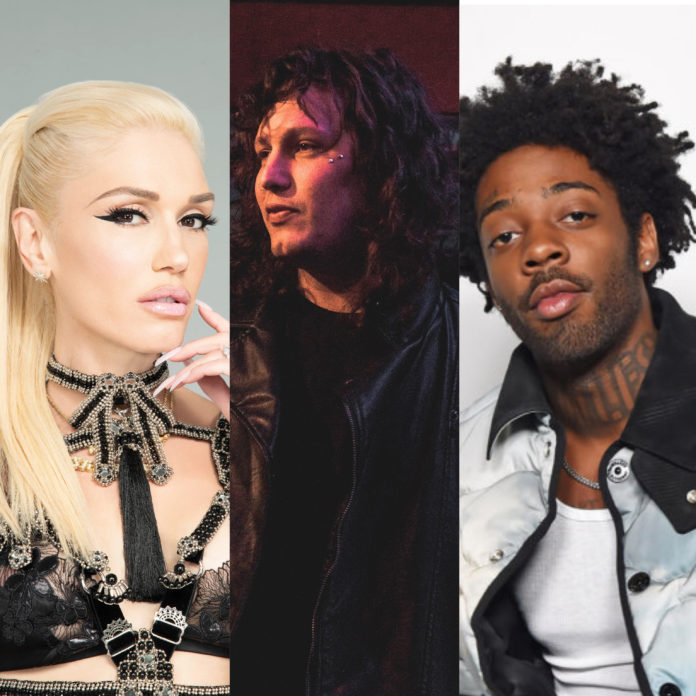 It’s a new week, which means it’s time to update you with new music to add to your playlist. This week, the iconic, Gwen Stefani has dropped the reggae song “Slow Clap.” Clever made a sensational album called “Crazy.” And the king of tough love and harsh truth Brent Faiyaz release a song called “Show U Off.” Two upcoming artists released some music today also. Check out who else dropped new music this week.

Brent Faiyaz- Show U Off

Brave Williams-“DON’T TELL ME NO”

Symone Royal- Hands on Me