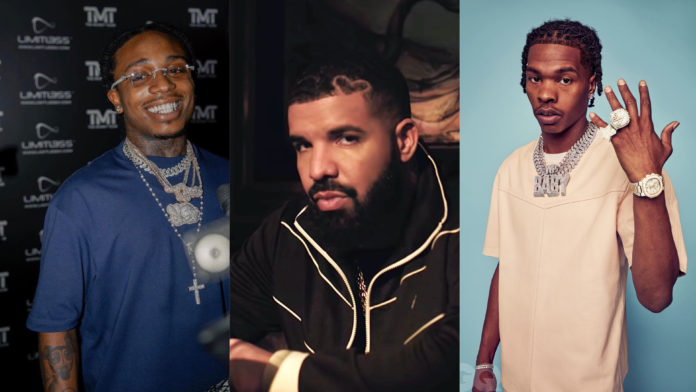 It’s a new week, which means it’s time to update you with new music to add to your playlist. This week, Drake is dropping the follow-up EP “Scary Hours ll.” The self-proclaimed King of R&b Jacquees & Mulatto linked to make the spicy track “Freaky As Me.” The Dream team Young Dolph and Key Glock collaborated to make “Dum & Dummer 2.” And Juice WRLD leaves his lyrical work on another track with Post Malone and Clever called “Life’s A Mess.” Check out who else dropped new music this week.

Lil Baby- Real As It Gets

Jacques Featuring Mulatto- Freaky As Me

Written By: Jacquees and Mulatto