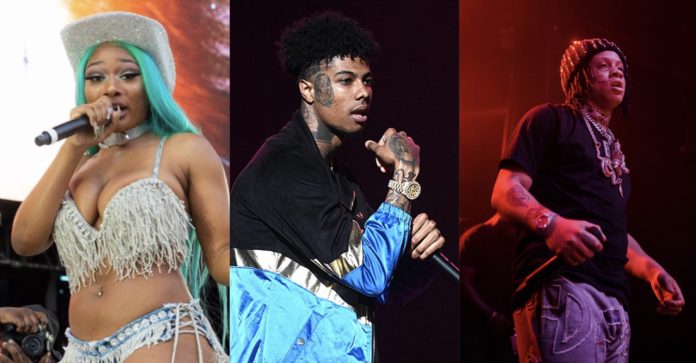 It’s a new week, which means it’s time to update you with new music to add to your playlist. Check out who dropped the hottest projects this week. 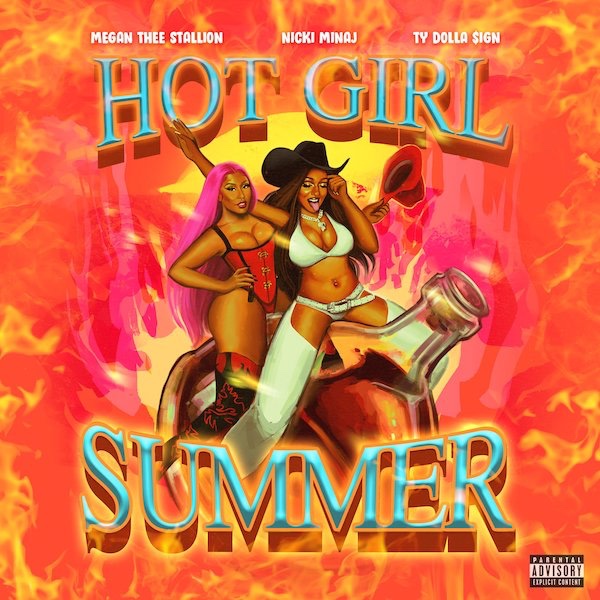 “Hot Girl Summer” is the anthem to close out the summertime which dropped on August 9, 2019. Megan and Nicki Minaj joined forces on the ‘Gram, making for a much talked about video moment that both ladies’ fans adored. It didn’t take long for Megan to announce that she was pushing back the release date for “Hot Girl Summer,” leaving many to believe that Nicki would be making an appearance on the record. Sure enough, Megan revealed that both Nicki and Ty Dolla $ign would be featured. Produced by Three 6 Mafia’s own Juicy J and was released under Megan’s label 300 Entertainment. 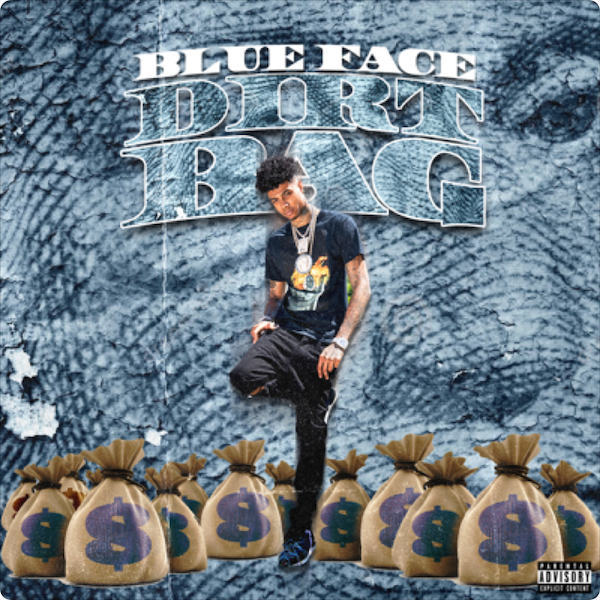 Blueface announced his latest effort, “Dirt Bag”, just a day ahead of its release, opting out of revealing any singles from the record. He did share a snippet of one track titled “Disrespectful” on Instagram recently with lyrics that took aim at his mother and sister following their publicized conflict. Dirt Bag is an eight-track project released by CashMoneyRecords that hosts a handful of recognizable features including Offset from Migos, Lil Pump, Rich The Kid, Muzzy, and Compton’s very own, The Game. Listeners will find all their favorite familiar Blueface attributes include off-beat rapping and beats that are reminiscent of Blueface tracks of the past. 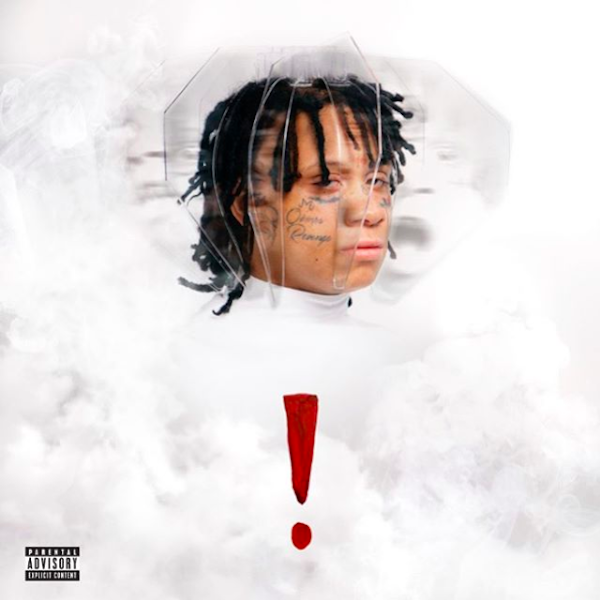 The Trippie Redd that shows up on ! is a much different artist than who he was on Life’s a Trip. The Ohio rapper dropped off his sophomore effort on Friday morning and fans were surprised by the shift that Trippie has taken musically. On the 14-track project, the rapper experiments not only vocally but musically as he taps R&B and jazz influences on a few of his productions. ! also features vocals by Playboi Carti, The Game, Lil Baby, Lil Duke, and Coi Leray. Additionally, huge names in the industry such as OZ, Wheezy, Murda Beatz, and Diplo contributed their production skills to help create the sound of! Keep reading for the tracklist, features, and song meanings. 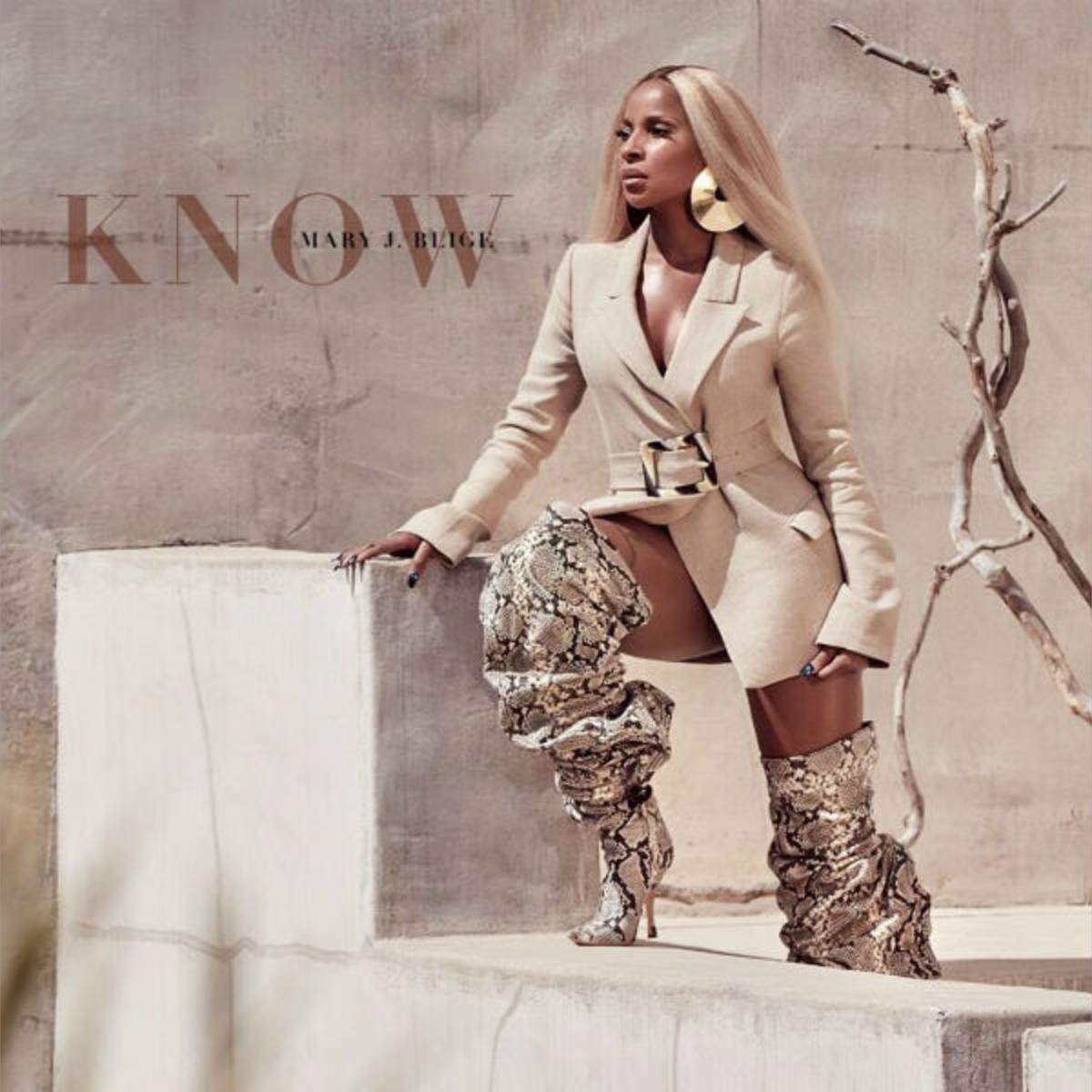 She’s still stomping across stages in her fierce thigh-high boots on the Royalty Tour with rap great Nas, and to continue her musical rollout, Ms. Mary J. Blige has dropped a new song on Thursday for her fans. The Sounwave-produced single is titled “Know” and before she sings a note, Mary lets it be known that this song is dedicated to all of the queens out there. The R&B diva has carried the title of “Queen of Hip Hop Soul” for decades, but she clarified that being a queen isn’t easy. You know, when you hear the word ‘queen,’ you automatically think of a woman getting everything she wants, Mary believes. But it’s not like that at all. See, being a ruler means sacrifice. Most of the time, you get less than what you give. So every woman and mother in the world is a queen because she sacrificed so much.