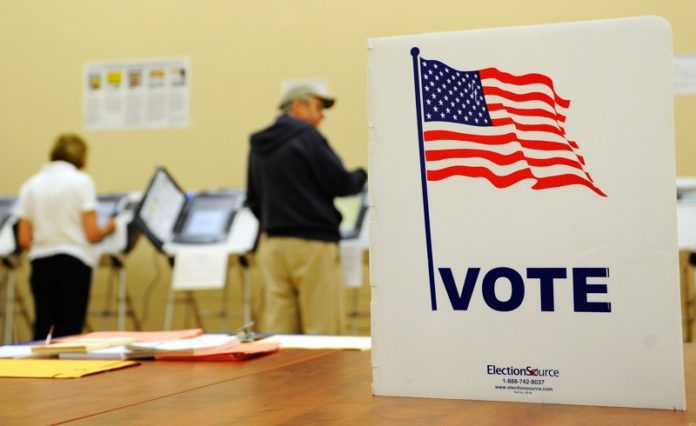 FIND OUT WHY INSIDE…

If you have recently registered to vote in the state of Georgia, chances are that Brian Kemp’s “exact match” policy is slamming the brakes on your ability to vote in the upcoming midterm elections. For those who are unfamiliar with the policy, it was attempted to be enacted in 2008, but a section of the Voting Rights Act prohibited it. Since that section has been removed by the Supreme Court in 2013, the gateway reopened for the “exact match” policy to be administered. This controversial rule states that the information on someone’s voter registration form must match the information on their driver’s license verbatim. This means that accidentally omitting a letter in your name or entering a nickname rather than your full name could place your registration on a “pending” status. 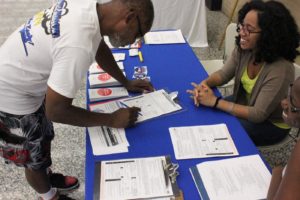 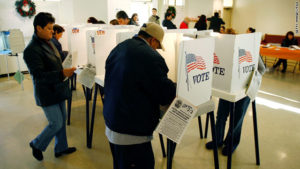 Brian Kemp’s campaign for Governor of Georgia has already been pegged as a sign of caution for many people following the race because of his direct involvement with Georgia’s election system. Some are worried that he could use unethical tactics to steer votes in his favor. Whether or not that will be the case, you can certainly see that Kemp’s policy is having a questionable effect on the ability of minorities to vote. 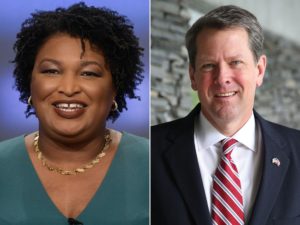