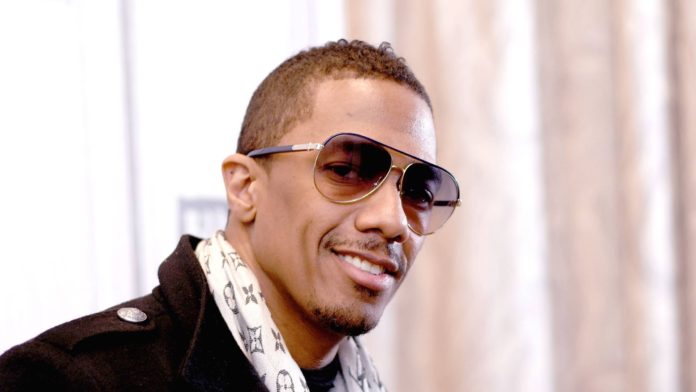 Get ready to see one of the most entertaining men in television, Nick “stay with a job” Cannon, on your screen once again.

After a delay, it looks like the long awaited daytime talk show by the mogul will be airing this fall. The self titled program will be produced and distributed by Lionsgate’s Debmar-Mercury along with Fox Television Stations, who is serving as the lead affiliate group. This comes to great news to fans as Cannon’s show had initially been set to launch in fall 2020 but was pushed back following anti-Semitic remarks Cannon made on his Cannon’s Class podcast last June.

Cannon stated, “It’s been a longtime dream of mine to host my own daytime talk show and that I’m able to do this in New York City, bringing daytime television back to the place that has fostered generations of talent, is very special to me. With this show, we’ll be uniting all aspects of entertainment in a unique way in the very place where a lot of what we know today as our culture started. I couldn’t ask for better partners than Debmar-Mercury and Fox and thank them for supporting me in this endeavor.”

The partnership looks like it will be a good one. Debmar-Mercury co-presidents Ira Bernstein and Mort Marcus said in a statement, “We, along with our many other strong broadcast partners, are excited to be able to bring Nick’s unique, light-hearted and entertaining style to the daytime audience starting this fall.”

This new partnership follows after ViacomCBS, with whom Cannon had a long working relationship, cut ties with him following the podcast. This later left a debate on the ownership of popular show Wild ‘n’ Out, which has aired on MTV and VH1. In response Lionsgate and Debmar-Mercury said “We do believe that his public comments don’t reflect his true feelings and his apology is heartfelt and sincere. We want to continue the healing process as he meets with leaders of the Jewish community and engages in a dialogue with our distribution partners to hear their views. We are standing by Nick in our hope that by fall 2021 he will be able to use his extraordinary talent and platform to entertain, enlighten and unite his audience on the Nick Cannon talk show.”

Now recovered from the scandal and after receiving a lot of support from fellow celebrities, Cannon will executive produce the syndicated series along with his longtime manager, Michael Goldman, and showrunners Katy Murphy Davis and Matt Strauss.