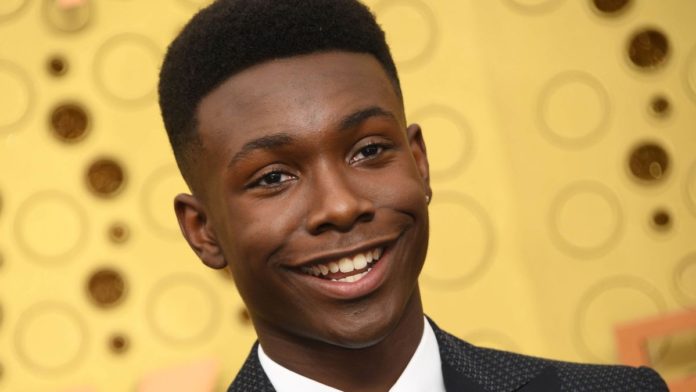 “This Is Us” star Niles Fitch is making history as Disney’s first-live action, Black Prince.

Secret Society is a sci-fi themed film about second-born royals who all are gifted with superpowers. The young royals have to learn how to control and channel their gifts in order to protect their families and keep peace in the kingdom.

Disney+ describes Prince Tuma as “charismatic” and states that “his superpower is vital to the team’s success, but his self-centered nature needs a lesson in empathy.”

Fitch took to social media to share his excitement.

In an interview with Hollywood Life, Fitch talks about representation on screen and compares his new role the first time he saw Black Panther.

“It feels amazing,” says Fitch “It’s not even the fact that I’m doing it, but it’s more the fact that people are going to be able to see that on the big screen. When I think about my experiences the first time I was really able to see that was Black Panther. I remember how that positively affected me, and I love Chadwick [Boseman]. To know that I’m in a position to where I can, you know, in a way be that representation for a young Black boy that may not be able to see himself on television all the time or on the big screen all the time… that means the world to me.”

Turma ends up joining the Secret Society after finding out his gift is mind control. Fitch explains how although these teens are gifted with special powers and abilities they still struggle to find themselves and their place in the world.

“I’d say Tuma is trying to understand his footing in the whole team aspect of the film and trying to understand how to use his power,” Fitch tells Hollywood Life. “I think that’s what we’re all having to deal with. I don’t even think there is a certain place we have in the society because I feel like throughout the movie that’s what we’re learning. We’re learning our place because we’re teenagers. We’re young. We don’t really know it.”

The film Secret Society of Second-Born Royals is now available to stream on Disney+, watch the trailer below.