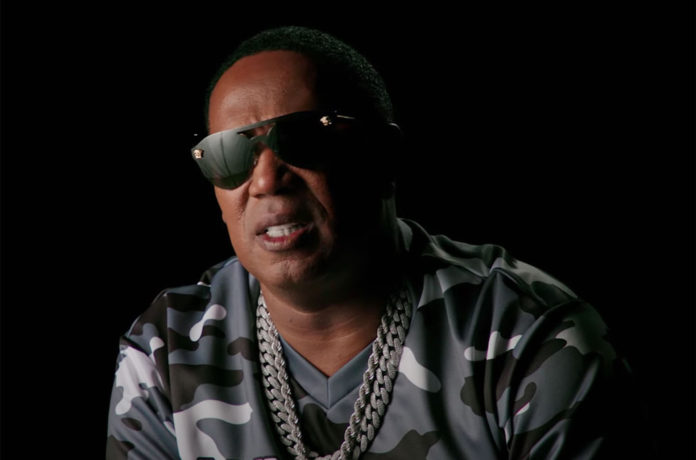 The five-part docuseries will recount the remarkable journey of the label, from its extraordinary rise to decline and rebirth to prominence. The series will feature sit-down interviews from No Limit insiders like Master P, Romeo Miller, Snoop Dogg, Silkk The Shocker, Mia X, Mystikal, Fiend and Mr. Serv-On. Viewers will get an in-depth look into this part of history with rare archival footage and dramatic recreations of pivotal events.

Percy ‘Master P’ Miller rose from humble beginnings to become a pioneer in the rap game and leave an indelible mark on the industry. With entrepreneurial aspirations in the pursuit of Black ownership, Master P’s hard work and perseverance drove him to start No Limit Records and ultimately build an empire that would become one of the most successful hip-hop brands in history. Throughout the 90s, label productivity reflected a work ethic unlike any previous consortium, as No Limit Records released 66 albums and amassed a collection of platinum plaques, generating nearly half a billion dollars in one decade, making millions and millionaires during that time.

“No Limit Chronicles” is produced by Entertainment One (eOne) and Creature Films. Executive producers for the series include Tara Long for eOne, alongside Mark Ford and Kevin Lopez for Creature Films, and Master P and Romeo Miller for No Limit. Randy Ferrell serves as executive producer and showrunner.

Part 1 of “No Limit Chronicles” will premiere Wednesday, July 29, at 9 PM ET/PT on BET.