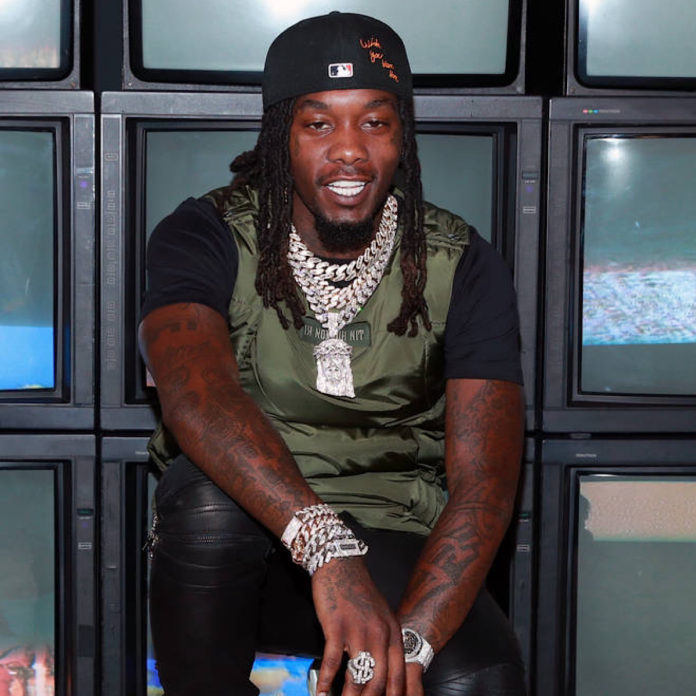 When news hit the streets about the highly anticipated competition series, The Hype, it was a given it was going to be a success. The show first premiered on HBO Max August 12th. Offset, rapper and member of the hip-hop group Migos, worked with the HBO Max team to executive produce and co-host along side Beth Birkett, creative director and founder of Bephies Beauty Supply.

To celebrate the success and the finale of season one, a private viewing party was held at Sovereign Sweets Atlanta on Friday August 27th. Curated by Offset’s publicist, Derrian “Phreshy” Perry (@iamphreshy), the event featured a Ciroc open bar, music by DJ Von (Big Lattos Dj), and the star himself doing meet and greets. Other celebrities were spotted like group member Quavo and Lil Wayne’s daughter Reginae Carter. The private event was held at Sovereign Sweets ATL; a great space for networking and celebrating the culture.

“I’m happy to not only be a co-signer for the show but a producer. We are giving opportunities to the culture,” Offset said. He highlights the importance of providing a platform to allow others to tell their stories as he is also a man of his own style which includes a lot of street fashion wear.

The show takes an urban approach to the traditional fashion competition series. Over the course of a couple weeks viewers got see 10 streetwear professionals compete in a series of challenges that cover the intricacies of designing, the business of fashion and the savvy to identify the latest trends, according to Deadline. Presented by the producers of lifestyle makeover show, Queer Eye, the show was created with creatives in mind.