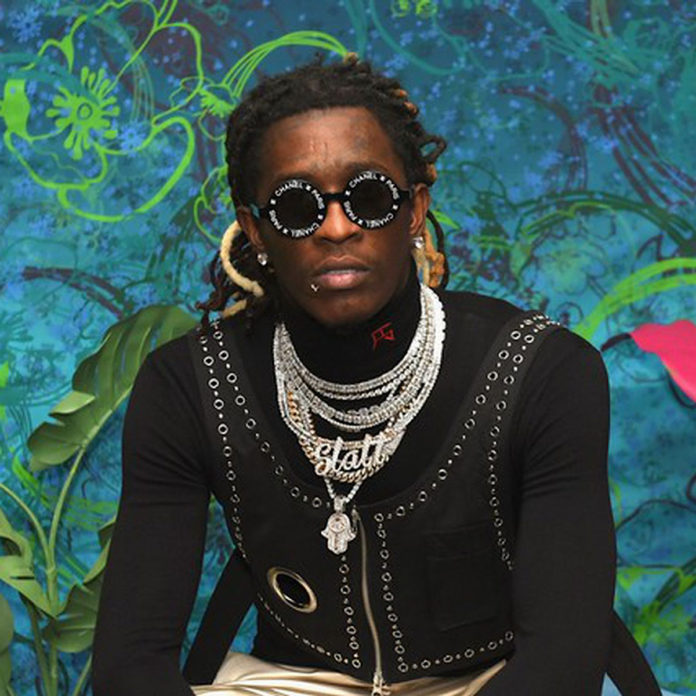 Young Thug has curated big plans for the 100 acres of land he recently received from his manager. Thugger’s manager, Geoff Ogunlesi, celebrated him by gifting him 100 acres of land on his 30th birthday. Thugger had an endless list of possibilities and landed on the idea of building his own “Slime City.”

Thugger wants to develop nice homes for his community, build a water park, and map out trails to ride dirt bikes and ATVs. According to Atlanta celebrity realtor, Trey Williams, he is highly considering making this area the new home of Thug’s annual “Slime Fest,” hence the name.

Thugger is looking to break ground soon as possible according to Williams, he has already spoken with architects and engineers about his ideas. Williams went to IG to show the grounds and give fans an idea of what is next.

According to Revolt TV, Thugger received a variety of expensive gifts from his friends. Drake bought him a special edition Richard Mille watch, 21 Savage gave him a Bottega Veneta piece, Metro Boomin bought him a chain, Lil Baby gave him a diamond-embezzled Birdman chain, Travis Scott copped his friend a watch, and Gunna purchased a pink Bentley for him. During a recent interview with Rolling Stone Thugger said he wants to be “the richest black man in the world.” Well it sure looks like he is off to a great start!

Keep an eye out for Thugger as he has been prepping his second studio album Punk. The project is slated to be released on October 15. Punk will be Thug’s first solo album since he released So Much Fun in 2019.