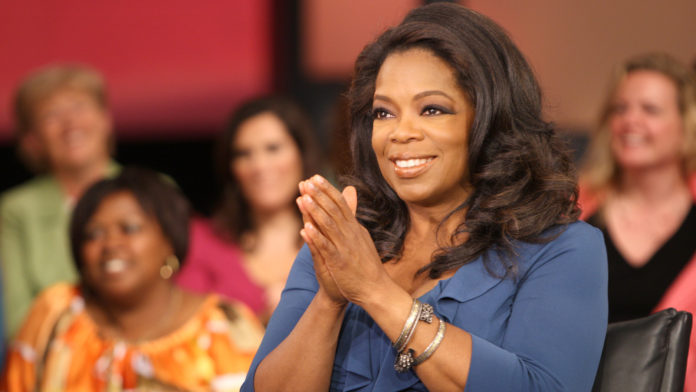 Oprah Winfrey, the “Queen of All Media”, has decided to make Election Day a company holiday for her television network, OWN (Oprah Winfrey Network).

“This will give my team the necessary time to put on their masks, get to the polls, cast their ballots, and volunteer,” said the media mogul in a video posted to Instagram. “I challenge other companies to do the same because this might be the most important election of our lives. Together we can overcome all obstacles in order to exercise our right to vote.”

In addition to OWN, Coca-Cola is the latest major company to give its employees Election Day off on November 3. Winfrey’s OWN is offering the day as a paid holiday. The announcement was made on August 19 to commemorate the 100th Anniversary of the passing of the 19th Amendment which gave some women in the U.S. the right to vote.

“Today marks the 100th Anniversary of the 19th Amendment, which gave women – although not all women – the right to vote,” said the multi-billionaire on Instagram. “In honor of those who fought and continue to fight for our rights, I’m announcing that November 3rd, Election Day, will be a company holiday at @owntv.”

Yesterday also marked the launch of OWN’s first voting initiative, Own Your Vote. The mission of the campaign is to connect the network’s audience to urgent political issues, give their concerns a microphone and place a spotlight on key community issues.

In July, for the first time in the magazine’s 20-year history, Breonna Taylor graced the cover of O, THE OPRAH MAGAZINE. It was the first time someone other than Winfrey was featured on the cover. Taylor is the 26-year-old EMT who was killed by police in March. Her death in addition to many others has rallied millions of Americans across the nation to march for Black Lives Matter.