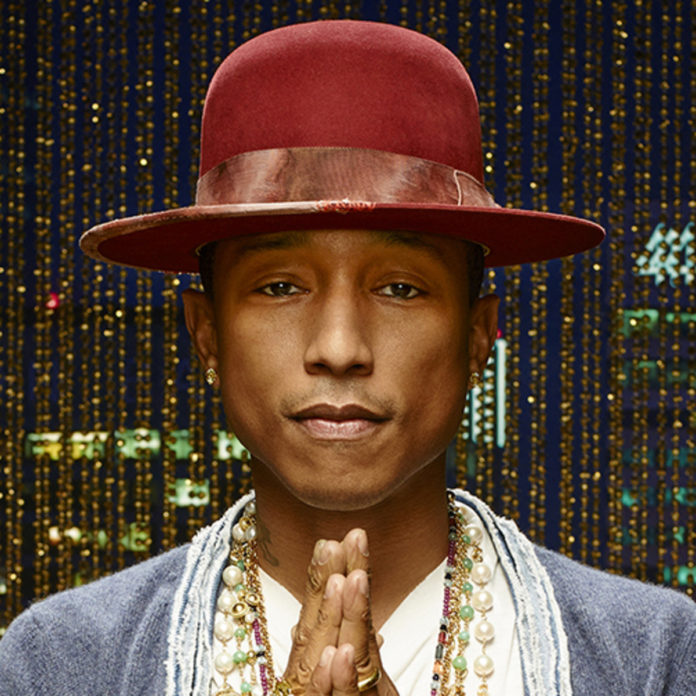 Award winning artists and producer, Pharrell Williams, has now published a special cover project. The project is an essay about the conversation between black leaders and celebrities about the narrative on racism that has been going on for decades.

The essay titled, America’s Past And Future Are Racist. We Deserve A Black Future, “explore America’s oppressive past and visions for a more equitable future,” according to Williams.

Based on CNN reports, the essay includes a variety of perspectives such as “Black-ish” creator Kenya Barris, activist Angela Davis, actress Yara Shahidi, and Grammy-winning rapper Tyler, the Creator.

“I wanted to convey a vision of a future filled with the artists, creators and entrepreneurs who can fulfill the promise of this country’s principles,” Williams writes in the essay of those he assembled to participate.

He also bring up a discussion about economic equality and opportunities for Blacks. As a collective this race has been greatly setback hundreds of years due to this country’s history of systemic oppression and the desire to create a supremacy.

“America’s wealth was built on the slave labor of Black people: this is our past,” Williams writes.”To live up to America’s ideals, we must trust in a Black vision of the future.”

Williams and rap mogul, Jay-Z, dropped a song called “Entrepreneur” in conjunction with the project, which is accompanied with a video.

“The intention for a song was all about how tough it is to be an entrepreneur in our country to begin with,” said Williams. “Especially as someone of color, there’s a lot of systemic disadvantages and purposeful blockages. How can you get a fire started, or even the hope of an ember to start a fire, when you’re starting at disadvantages with regards to health care, education and representation?”