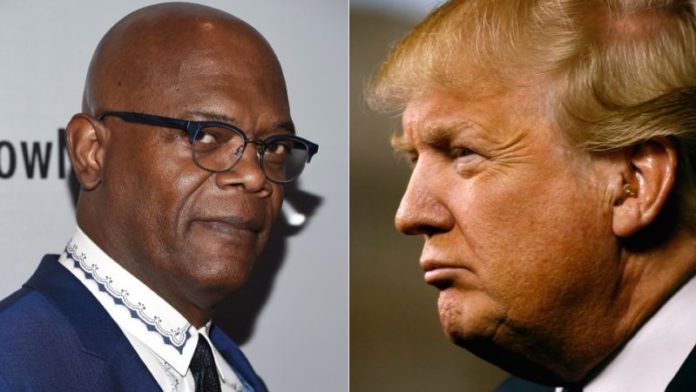 The Oscars occurred last weekend. Well known director, Spike Lee, won “Best Adapted Screenplay” for his film Black KkKlansman. His was awarded by Samuel L. Jackson who was equally ecstatic for his friend to win this award.

Spike Lee literally jumped into Jacksons arms. It was truly a touching moment.

Lee acceptance speech hit a wrong nerve with our President though, One points he made was that the

“The 2020 presidential election is around the corner,” Lee said in his acceptance speech.” As he concluded in his speech “Let’s all mobilize, let’s all be on the right side of history, let’s choose love over hate, let’s do the right thing,”

Samuel Jackson spoke to TMZ about the whole situation and said “Come on the man is too sensitive.” Jackson mostly spoke towards Trump’s last comments  ‘doing the most’ for African Americans by adding: ‘Yeah, he’s got the biggest plantation!’ As of right now Spike Lee isn’t fazed over the whole ordeal TMZ said that “He accused the prez of ‘changing the narrative’.