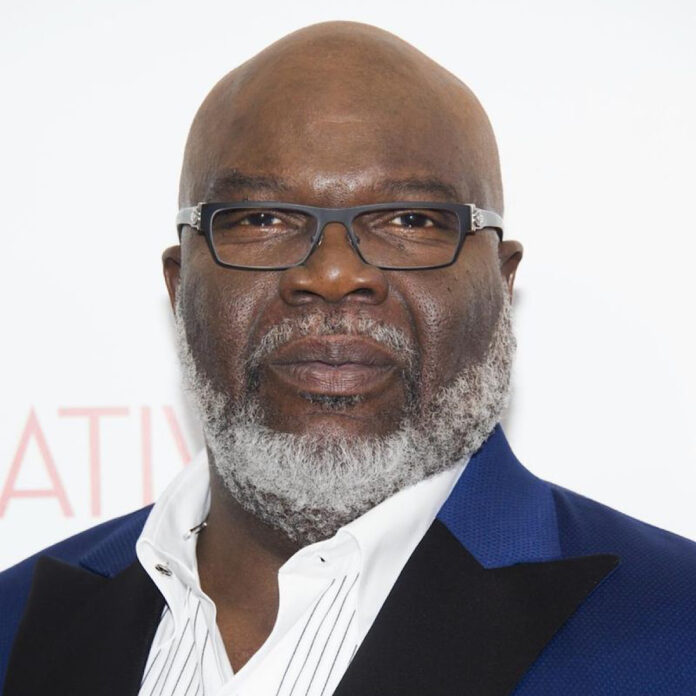 Pastor T.D. Jakes has taken the world by storm by using his modern style to preach the word of God. From his passionate Instagram sermons to his fire fits, he has created a strong following for himself. Lifetime announced the next two Seven Deadly Sins Anthology movie installments, Wrath and Greed, from executive producers T.D. Jakes, Derrick Williams and Shaun Robinson.

According to a press release, here is the premise of both movies:

Wrath: A Seven Deadly Sins Story is set to premiere Saturday April 16th at 8/7c on the Lifetime movie channel. After single lawyer Chastity Jeffries (Michelle Williams) meets Xavier Collins (Antonio Cupo), he seems to be everything she is looking for in a partner—handsome, smart and a lawyer as well. As his affection turns to obsession, Chastity realizes that she has been swept up by Xavier’s passion and abandoned her principles. When Xavier’s jealousy and wrath lead to suspicious actions and dangerous threats, Chastity confides in her mother Sarah (Tina Knowles-Lawson) and turns to her former childhood boyfriend Roger Thompkins (Romeo Miller). But in the end, it is Chastity that will have to fight to save herself.

Greed: A Seven Deadly Sins Story will follow up on the network on April 23. Interior decorator Zuri Maxwell (Monique Coleman) had it all – a career she adored, loving family and friends, and a good man in her life, artist Stephon Gardner (Nathan Witte). But greed threatens to destroy everything when Zuri meets handsome benefactor and entrepreneur Godfrey Anderson (Eric Benét) and his fabulously wealthy aunt Miss Viv (LisaRaye McCoy). They have everything Zuri thinks she wants. As Godfrey romances her, she compromises the values and morals that should guide her in an effort to be part of the moneyed world she so desperately wants to be part of.

Tune in to see the movie series continue!