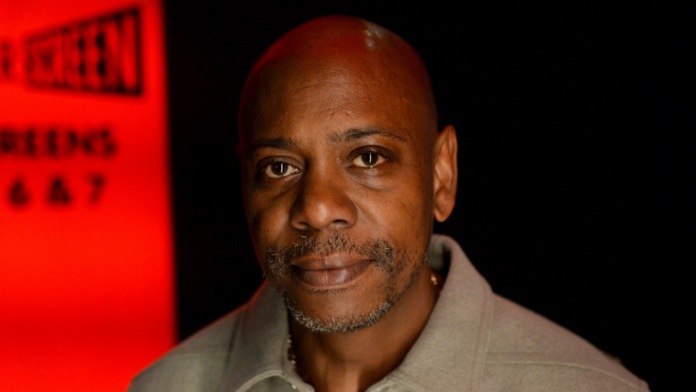 Stand up comedian and producer Dave Chappelle will be executive producing and hosting four new comedy specials for Netflix titled Chappelle’s Home Team, which will be premiering on Netflix February 28th. This special will include other veteran comedians that have been in the stand up comedian game for at least 30 years. Throughout Chappells’ special you will get to watch these legends that Chappelle is not only friends with but also inspired by.

Dave Chappelle has now six Netflix specials, some of these specials include The Age of Spin, Equanimity, The Bird Revelation, Sticks & Stones and The Closer (which is the most recent Netflix special).

Chappelle said on an Instagram post, “It was said in the press that I was invited to speak to the transgender employees of Netflix and I refused. That is not true.” Chapelle said this in response to the recent transphobic allegations put against the actor. Due to this the public was under the impression that his relationship with Netflix was ruined, which turned out not to be true. He continued ”If they invited me, I would have accepted it although I’m confused about what we’re speaking about.” Chapelle knows it’s not the LGBTQ community that is making this controversy but it’s that “corporate interest.” Chappelle let’s people know that he knows some people from the LGBTQ community and they have “been nothing but loving and supporting”.

This new special Chappelle’s Home Team will include comedian Earthquake, and Donnell Rawlings and other comedians that have yet to be announced. The first series will be Earthquake: Legendary that will be released on Feb 28. The Second series will include Donnell Rawlings, which we have yet to receive a release date. Chappelle says “I’ve been doing this a long time and comedians like Quake and Donnell are not only friends but have inspired my own career. Anyone in the comedy community knows these names and knows their time to shine is long overdue.” Chappelle is proud of this new Netflix series that is long overdue.