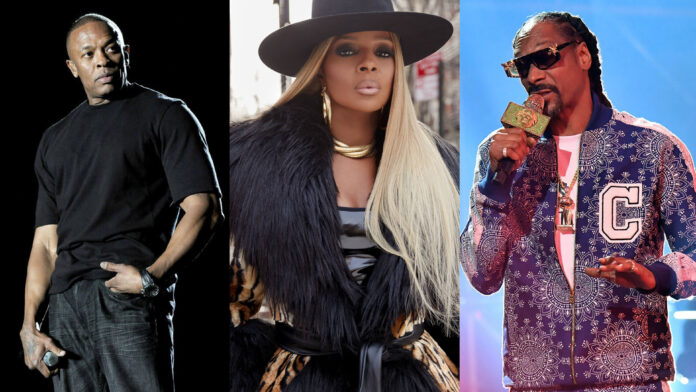 We are a few days away from the Pepsi Super Bowl LVI Halftime show. This year they announced that the halftime show will be experienced with one of the most epic performances with Dr. Dre, Snoop Dogg, Eminem, Mary J. Blige, and Kendrick Lamar. The only way to capture this iconic moment is by using every electrifying detail and epic bar for fans to enjoy the show as if they were there. The Pepsi Super Bowl Halftime Show ULTRA PASS (powered by Verizon 5G) is making a full use of technology strategizing and placing 8k capable and 360 degree cameras in every part of the stage , field and stadium. Pepsi Super Bowl LVI Halftime Show ULTRA PASS experience will be free for fans on Apple App store and Google Play store to give the fans experience in the palm of their hands .

Halftime Show executive producer Jesse Collins stated “Incorporating the suite of Pepsi Super Bowl Halftime Show ULTRA PASS Powered by Verizon 5G Ultra Wideband cameras into the performance was a massive undertaking”. Collins continued, ”it is so important to our mission to deliver an epic 12 minutes of entertainment. We can’t wait to see what people discover as they move through the show, catching every moment and story on the stage this weekend.” Fans will be able to engage their own second screen through their mobile device to experience exclusive access to vantage points throughout the performance that will not be accessible on television.

This app will be featuring behind the scenes access and exclusive content and giveaways. Diego Scott, CMO, Verizon said “Utilizing 5G Ultra Wideband technology and in close partnership with Pepsi, Roc Nation and the NFL, we are able to enhance one of the most-watched events of the year, in a way that’s never been done before, opening the doors for the future of live events.”