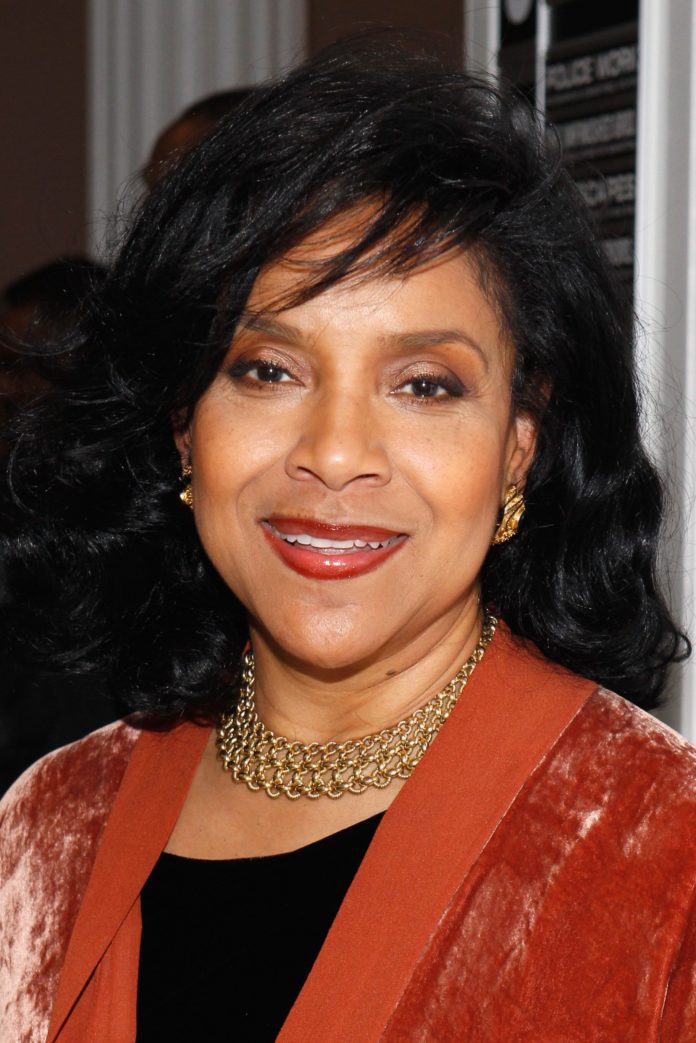 According to Deadline, the 18 part novel series adaption will be written by John E. Pogue.

The storyline for the series has not yet been released. According to Deadline, the producers say that “the show will explore important and meaningful present day-issues.” The show will also appeal to “a diverse and multi-generational audience.”

“We are excited to collaborate with Phylicia Rashad,” Roth told Deadline. “An extraordinary, talented actor whose impressive body of work not only laid the foundation for inclusivity. But opened the door to change in Hollywood at a time when it wasn’t as fashionable to do so.”

Reel World Management’s Perry will serve as executive producers for the series along with Rashad and Pogue. Although a network has yet to be announced, RWM and Rashad are gearing up to take the series to the market.

Rashad quickly rose to fame during her role as Claire Huxtable on The Cosby Show. For this role, Rashad won numerous awards. In 2010, the NAACP Image Awards dubbed her “The Mother of the Black Community.” Recently she appeared on Netflix’s Jingle Jangle: A Christmas Journey. Rashad also plays Carol in NBC’s hit series This is Us.

Rashad may star on the show, Eternity Springs if her schedule permits it.