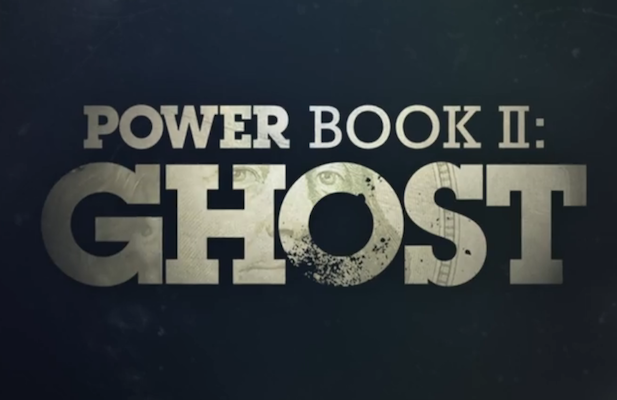 There is good news today for Power fans! The popular show produced by Curtis “50 Cent” Jackson, Power, now has a total of 4 spinoff shows in the works. The spinoff, Power Book II: Ghost, has been added to the list of shows from the Starz television series. Mary J. Blige teamed up with 50 Cent and announced late last year that she will star in the new show. Method Man is also expected to appear in Book II.

Power ran for 6 full seasons on Starz beginning in 2014. It is one of the highest-rated television shows on cable television. Jeffery Hirsch, President, and CEO of Starz said, “In television history, only a select few shows have inspired four consecutive series extensions, launched into active production and development at the same time.” Power’s final episode aired February 9, 2020. Power Book II: Ghost will premier this summer and continue the saga of the big rich town.