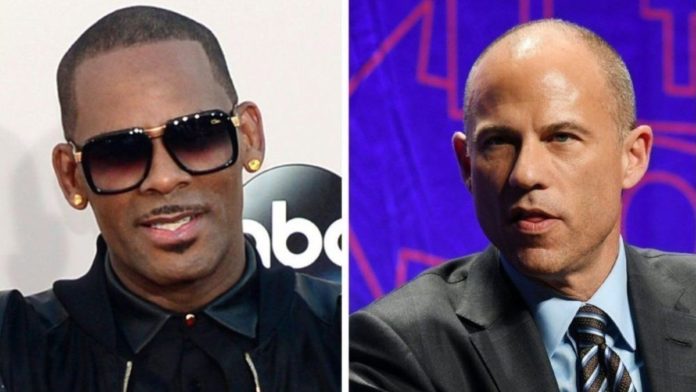 R. Kelly’s fans and supporters have used the arrest of Michael Avenatti as a platform to try and discredit the entire criminal case built against the singer, and we’re told the accusers and alleged victims have been receiving messages from those who believe Kelly will now emerge victorious.

Sources very close to the situation tell The Blast many people who have been vocal about accusing R. Kelly of sexual abuse were hit with a torrent of hate from supporters of the singer moments after Avenatti was taken into custody by federal agents. We’re told many of the messages were delivered on social media, and taunted the accusers and alleged victims for the apparent “defeat. It also didn’t help that Avenatti was caught on recording telling Nike lawyers that, “it’s always bullshit 90% of the time,” regarding claims against R. Kelly. 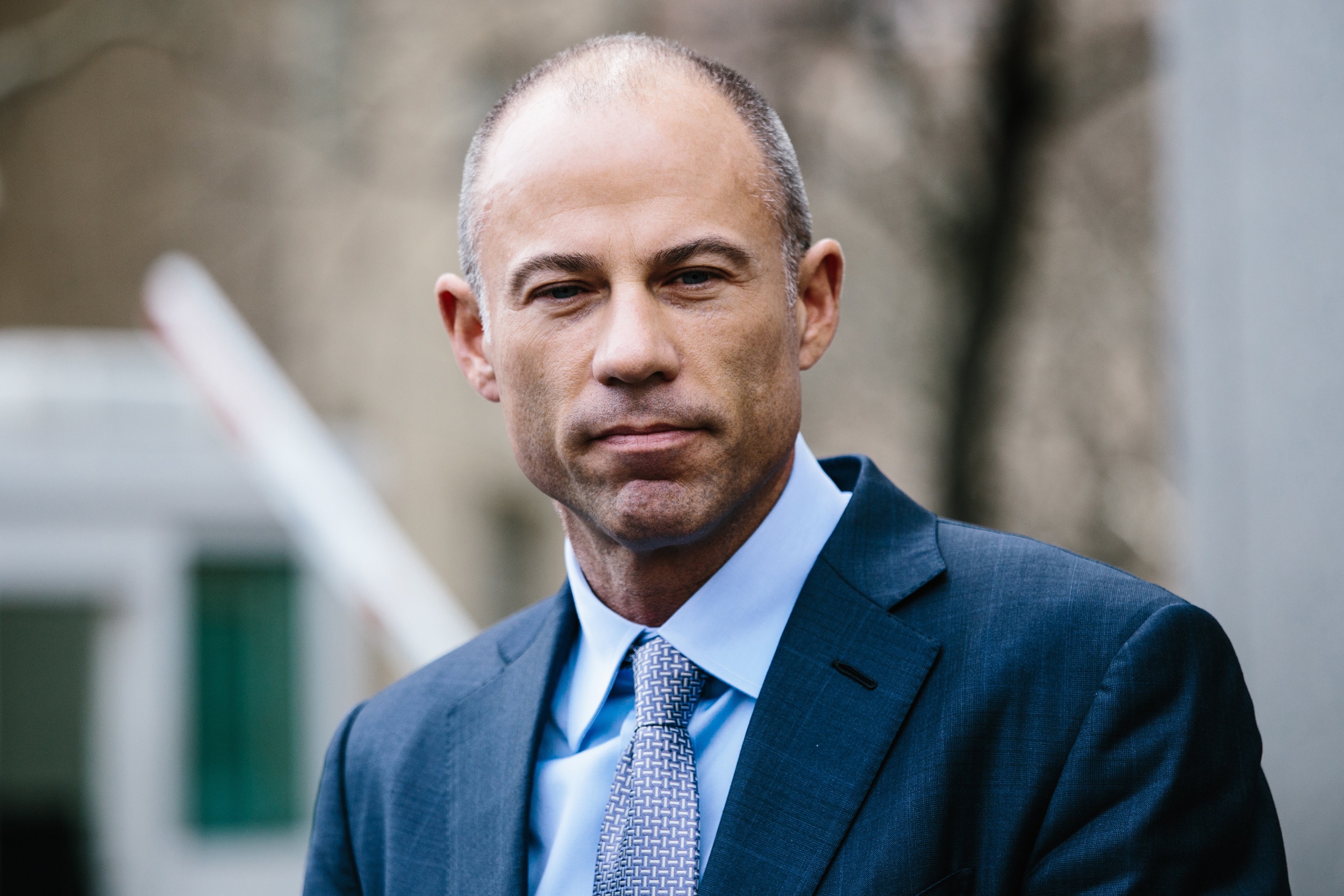 Avenatti has been very public about his participation in the criminal case against Kelly, including the delivery of two tapes appearing to show evidence of sexual abuse involving the singer with minors. He also represents six different parties in the case; including two alleged victims, two whistleblowers, and two parents of an alleged victim.

Many supporters of Kelly feel Avenatti is now tainted, and believe everything he turned over to officials will be discredited in court. However, sources close to the investigation tell us prosecutors have already determined what they need and conducted their own verification of the evidence, and will not need Avenatti’s assistance during prosecution.

It was also stated that the Cook County State’s Attorney Office can contact the alleged victims independently, and will not need Avenatti to represent them as a lawyer during criminal proceedings for Kelly.

Attorney Gerald Griggs, who represents the family of Joycelyn Savage, tells The Blast, “The effect of the arrest of Michael Avenatti for unrelated allegations by the Justice Department is problematic for Mr. Avenatti. However, the effect against the R. Kelly case will be minimal as the ten charges are based on four independent accusers and other information independent of Mr. Avenatti.” 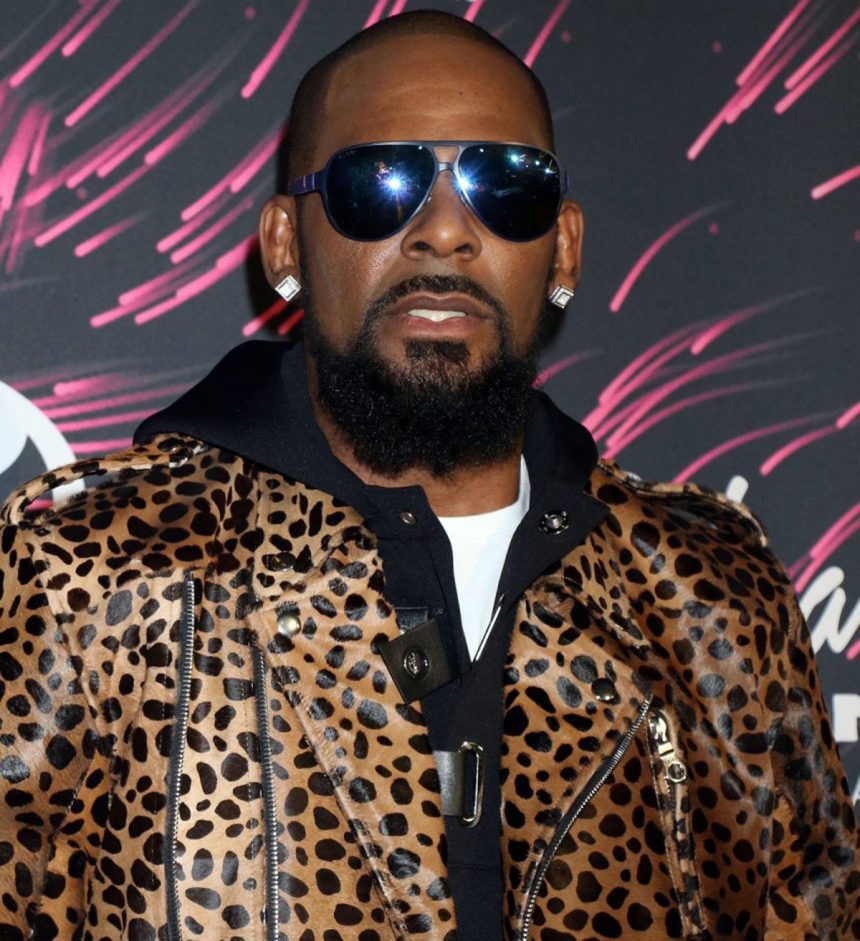 As reported by The Blast, Avenatti name dropped R. Kelly and President Donald Trump when he allegedly tried to extort more than $20 million from Nike. Ironically enough, Kelly’s attorney, Steve Greenberg, offered his legal services to Avenatti, “since I hear he needs a good lawyer.”

Avenatti was released from custody in NYC after two people co-signed a $300,000 bond for him. He will still need to appear in California to face a separate criminal case for bank fraud and wire fraud. It’s unclear what Avenatti’s role in Kelly’s criminal case will be going forward, especially since Chicago is not one of the places he’s cleared to travel, per the terms of his release.

Calls to the Cook County State Attorney’s Office were not immediately returned.