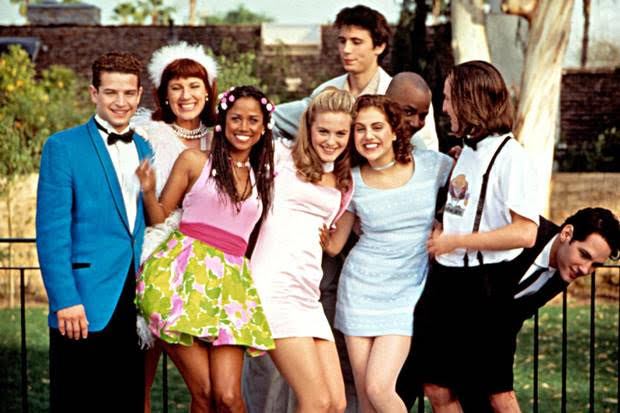 This is the first time the cast has reunited since their 1995 movie “Clueless” premiered 24 years ago; it was all documented on YouTube via SyFy Wire. They used this experience to reflect on the film and the cast in general.

The lead star, Alicia Silverstone, spoke about her character Cher, “I loved playing Cher,” Silverstone said. “It was such a fun character and working with these guys — every one of them was so much fun. I didn’t know who that girl was, so it was really fun to be her. Because it wasn’t, like, how I lived my life.”

According to People’s Magazine “Their reunion included a sweet tribute to co-star Brittany Murphy, who died as a result of pneumonia combined with anemia and “multiple drug intoxication” from prescription and over-the-counter medication in December 2009 at the age of 32.”

This panel truly warmed many hearts of fans around the world! #CluelessReunion !