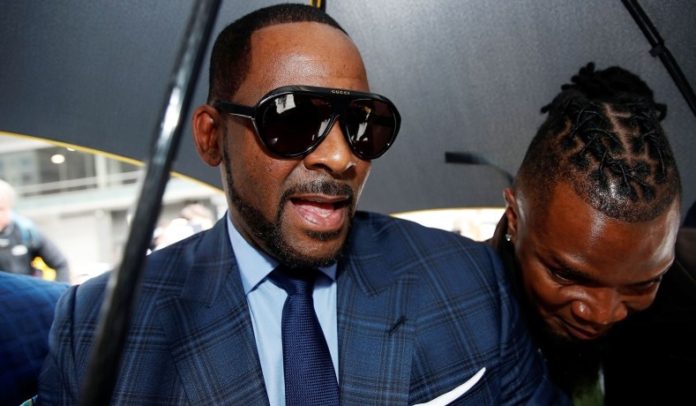 R. Kelly  burst into tears in a second segment of his “CBS This Morning” interview with Gayle King that aired Thursday morning, lashing out at abuse allegations from his ex-wife. King began her questioning by asking about Kelly’s finances, asking the singer if it was true he was worth $100 million.

“I wish that was true,” Kelly said. 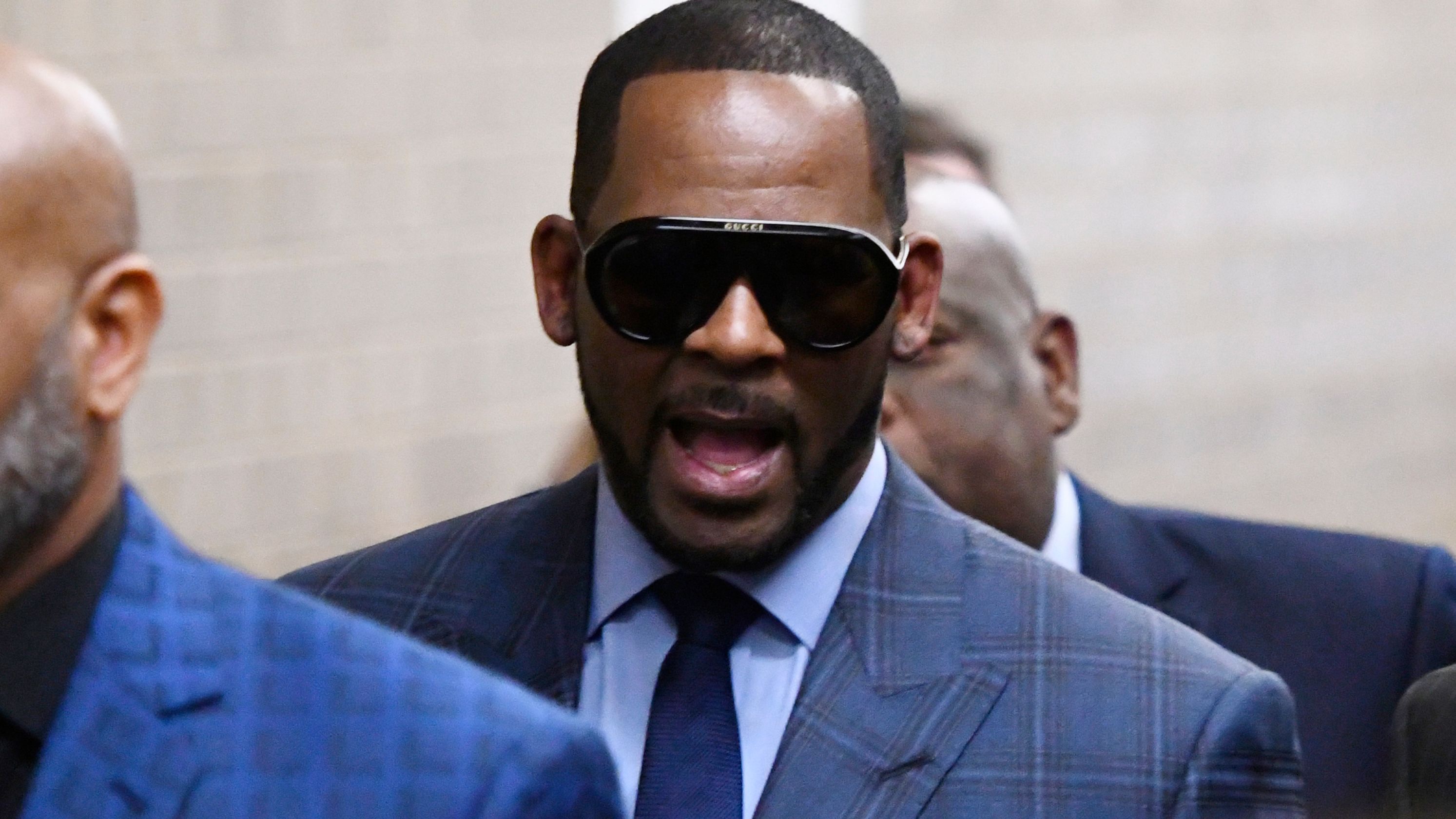 The “Ignition” singer claimed that he’d never been in a bank until just before his arrest this year on sexual abuse charges, claiming he always had others doing it for him and that they stole his money.

“Here’s the deal. So many people have been stealing my money — people was connected to my account,” he told King. “I went by myself for the first time to Bank of America, didn’t know I was doing, didn’t know what the hell was going on … because I was so tired of not knowing where my money was, where my publishing is.”

He said allegations that he lost the bulk of his money on settlements and hush money in sex abuse cases was a “lie.”

“I had like, $350,000 in the bank,” he recalled, “and I told her, ‘Look, take that, I wanna start a new account and that’s the way it is.'” He says the bank teller told him it’d take six to seven days to clear — and during that time he was arrested and jailed.

On Wednesday night, Kelly was jailed for owing more than $160,000 in back child support, to which he fumed, “How can I pay child support? How? If my ex-wife is destroying my name and I can’t work?”

Kelly sobbed and screamed, “Common sense!” He grew hysterical when discussing his ex-wife Andrea Kelly, who accused him of physical abuse.

“I flew in on a helicopter with a damn puppy and I proposed to Drea who I was in love with and told her, ‘Hey look, I make mistakes, I’m not perfect.’ We got married,” he said. “We had three beautiful kids. Not once did I have a domestic violence call at the house. It never happened, OK?”

“She’s not tellnig the truth,” he continued. “I love her to death, I have nothing against her still — that is my kids’ mother. But she is not telling the truth.”

He broke down in tears again while denying rumors he hog-tied Drea and claimed she was trying to keep him away from their children.