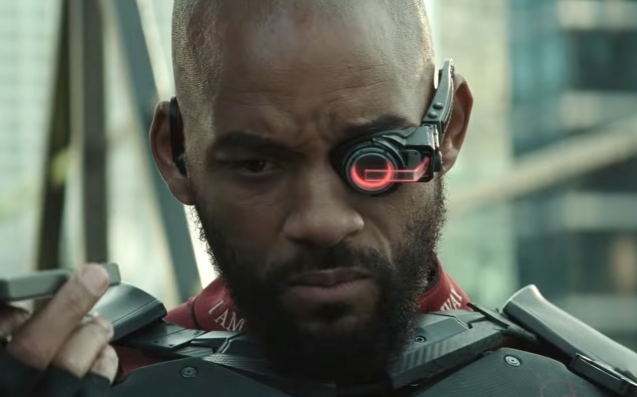 Suicide Squad is making new changes for their next film “Suicide Squad 2”. We had a new director and a New Deadshot coming to the Squad this time. Will Smith the OG Deadshot had declined returning to the film due to scheduling conflicts so the Warners Bros. and new Director of the movie James Gunn immediately sot after to find a suitable replacement.

According to Polygon magazine The Sequel will be titled The Suicide Squad which is different from its predecessor Suicide Squad. They also reports that the movie will be a “a soft relaunch of the concept, and will likely include a largely different set of characters from its predecessor.” They also added that “Suicide Squad got a mixed reception from critics, but many praised the performances of the closest thing it had to main characters, including Smith’s Deadshot and Margot Robbie’s Harley Quinn.”

Ms. Robbie is expected to return for the sequel but there has not been any response from her as of late. The movie is set to premiere Aug. 6, 2021. So DC Comics fans start reserving that date for the grand premiere.

Jennifer Hudson stars in the trailer for “RESPECT”

Idris Elba is not playing DeadShot in Suicide Squad 2