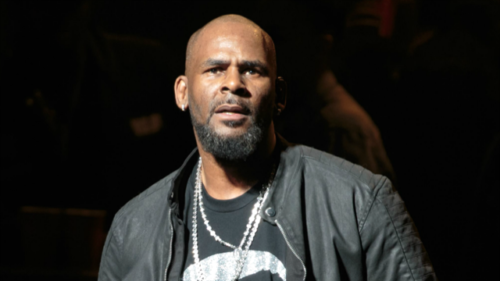 “Surviving R. Kelly”  is a Lifetime documentary featuring several women including R. Kelly’s ex wife who have claimed to all survive dealing with his mental and physical abuse over the years. R Kelly is denying all abusive allegations against him and threatening to sue Lifetime for defamation of character and slander. Brian Nix, Kelly’s lawyer sent a letter to the network stating that the documentary contains false information and exaggerated stories about his client. If Lifetime doesn’t agree to cancel the premiere they will in fact file a federal lawsuit.

The premiere is scheduled to air tonight and continue over the course of three days with six explosive episodes. Interviewees are not limited to just his accusers the documentary also includes old friends, journalist and even some of his family members. R Kelly has had several media scandals involving his relationships and affairs. These episodes dive into those past headlines as well, including; his leaked sex tape , alleged sexual relationship with at the time underaged singer Aaliyah and reports that he has preyed on teen girls in Chicago high schools.

Prior to threats of federal lawsuits there were anonymous gun threats to some of his accusers and to the network. Someone that would want to do that is obviously trying to cover the truth,” accuser Lizzette Martinez told Jezebel after the gun threat. “We’re standing together as survivors and we will not back down.”

Do you think R. Kelly is serious in his pursuit of justice or just trying to scare the network into backing down ? Let us know what you think in the comments!