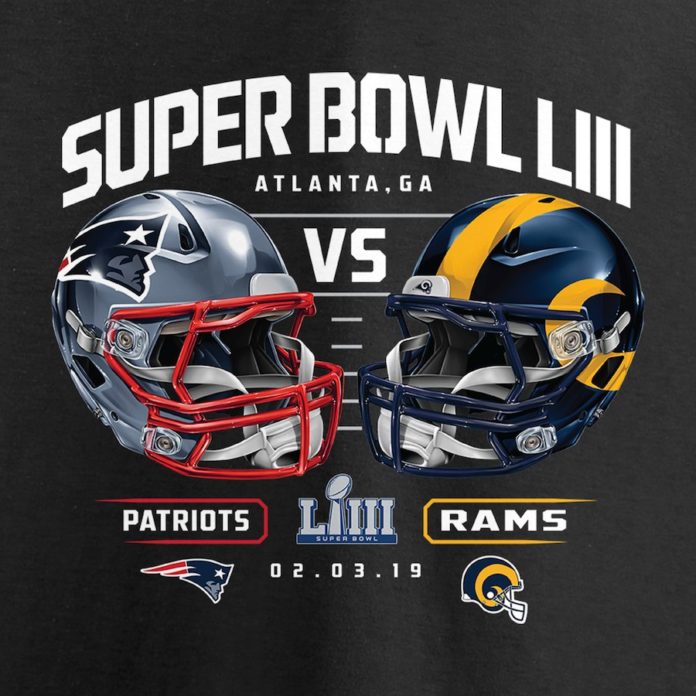 The teams that will play in this year’s Super Bowl are the Las Angeles Rams and the New England Patriots.

After their major victories over this past weekend, both teams beating the number one seeds in their respective conferences, they will face off to see who will be named the Super Bowl LIII Champions.

This year’s Super Bowl is set to take place in Atlanta, Georgia Sunday February 3rd with kickoff stating at 6:30 EST. Even with all the controversy surrounding the NFL since Colin Kaepernick’s National Anthem Protest, millions are still expected to tune in to see game, commercials, and the halftime performance.

This will be the Patriots’ 11th Super Bowl appearance and the Ram’s 4th, which is sure to make for an interesting match-up. May the best team win.