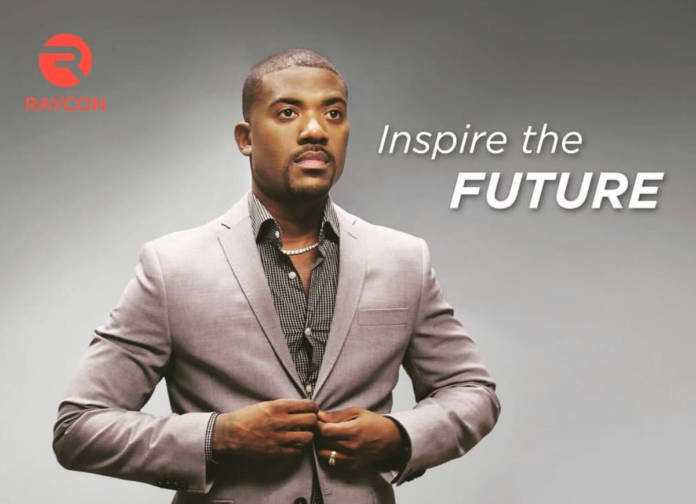 One Wish R&B artist Ray J might be known for his vocals, but the father and singer is making headlines for his business savvy skills.

Ray’s tech company Ray Con just hit ten million in sales in the first year. The electronics company sells a variety of items, but it’s the Raycon headphones that are the cash cow, bringing in most of the revenue.

Ray J spoke with the Grit daily about the sales, saying “It feels amazing and we’re so proud of how far we’ve come in such a short amount of time. I knew that the company would do well because I believe so much in the products but, I have to say that the success has been overwhelming so far,”.

The singer turned Tech-giant did have some ups and down while entering the world of e-commerce. He was also known for selling everything from sunglasses, to watches to the infamous Scoot-E-Bikes which didn’t do half as well in sales.

“In the past, I had the marketing knowhow to get people to talk about my products, but I didn’t have the infrastructure or logistics to fulfill the demand properly,” ray told the Grit.
“Now, I have the best of both worlds with my partnership with Cowboy. I would definitely do it all again because that experience is what led me to success today.”

We love to see black men winning! Congrats again to the star.