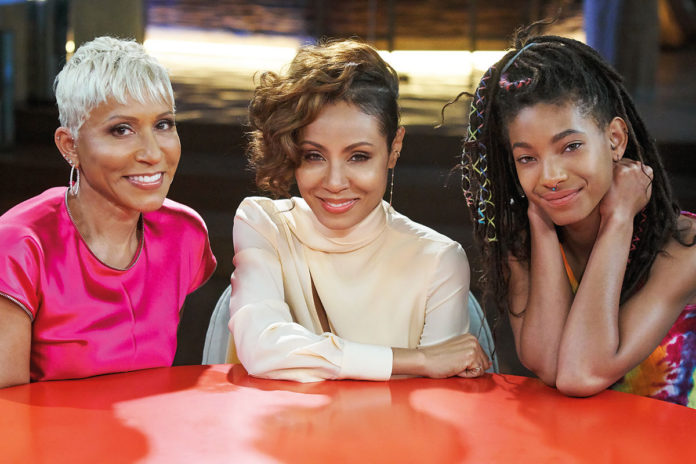 Will Smith also shared a video of the trio reacting to their Emmy win.

“I’ll stop complaining about not having a garage now,” he adds jokingly.

The first episode of “Red Table Talk” aired on May 7th, 2018. The episode talked in-depth about motherhood. Pinkette-Smith shared how the show came to fruition.

Pinkett-Smith and her mother, Adrienne Bandfield-Norris “Grammy,” began having generational talks to teach Willow about relationships and love. One day during one of these chats, they decided to record it. Therefore birthing the hit web series.

Take a trip down memory lane and watch the first episode of the Emmy winning series below.