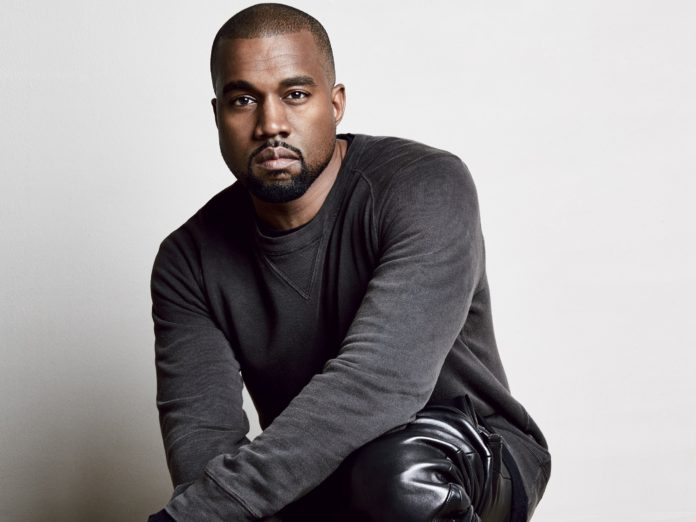 Pusha’s post is amongst the several recent comments for West’s close friends involving the album.

Over the weekend, the “Respectively Justin” host, Justin Laboy, was spotted attending a basketball game with Yeezy.

Following their public outing, the internet host took to social media to express his excitement regarding the rapper’s upcoming album.

Kanye played his new album for me & @KDTrey5 last night in Vegas. Man listen! The production is light years ahead of it’s time, and the bars sound like he’s broke & hungry trying to get signed again. Any artist who plan on dropping soon should just push it back 😤 #Respectfully

“The production is light years ahead of it’s time, and the bars sound like he’s broke & hungry trying to get signed again,” Laboy wrote, “Any artist who plan on dropping soon should just push it back.”

According to USA Today, the album’s initial release date was July 24th, 2020. West’s album was delayed due to West’s presidential campaign and ongoing divorce from Kim Kardashian.

Donda was named after West’s mother, Donda West, who died in 2007. According to photographer Nigel D, who attended the LA listening party for the album, West’s newest album is “about having faith in God and overcoming adversity.”

The album will also feature some of Hip Hop’s elite artists, such as rapper Lil Baby. A leaked tracklist revealed that Post Malone, Griselda, KayCyy, Travis Scott, and Baby Keem might also be featured on the upcoming album.

Kayne West’s 8th album, Donda, is rumored to be dropping this week.