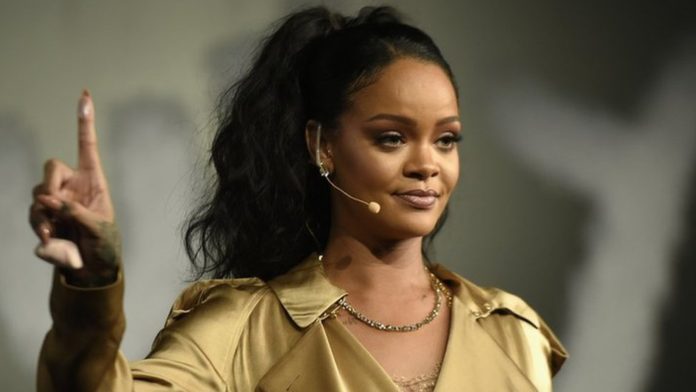 This rock star has been known to be the celebrity who surely does not mind expressing her thoughts and feelings towards anything! Rihanna has definitely voiced her opinions on Donald Trump since his presidency began and lately she has been speaking out about Trump’s immigration policies. The Barbados native has been urging Americans to speak out against these policies and demand that their voice is heard. 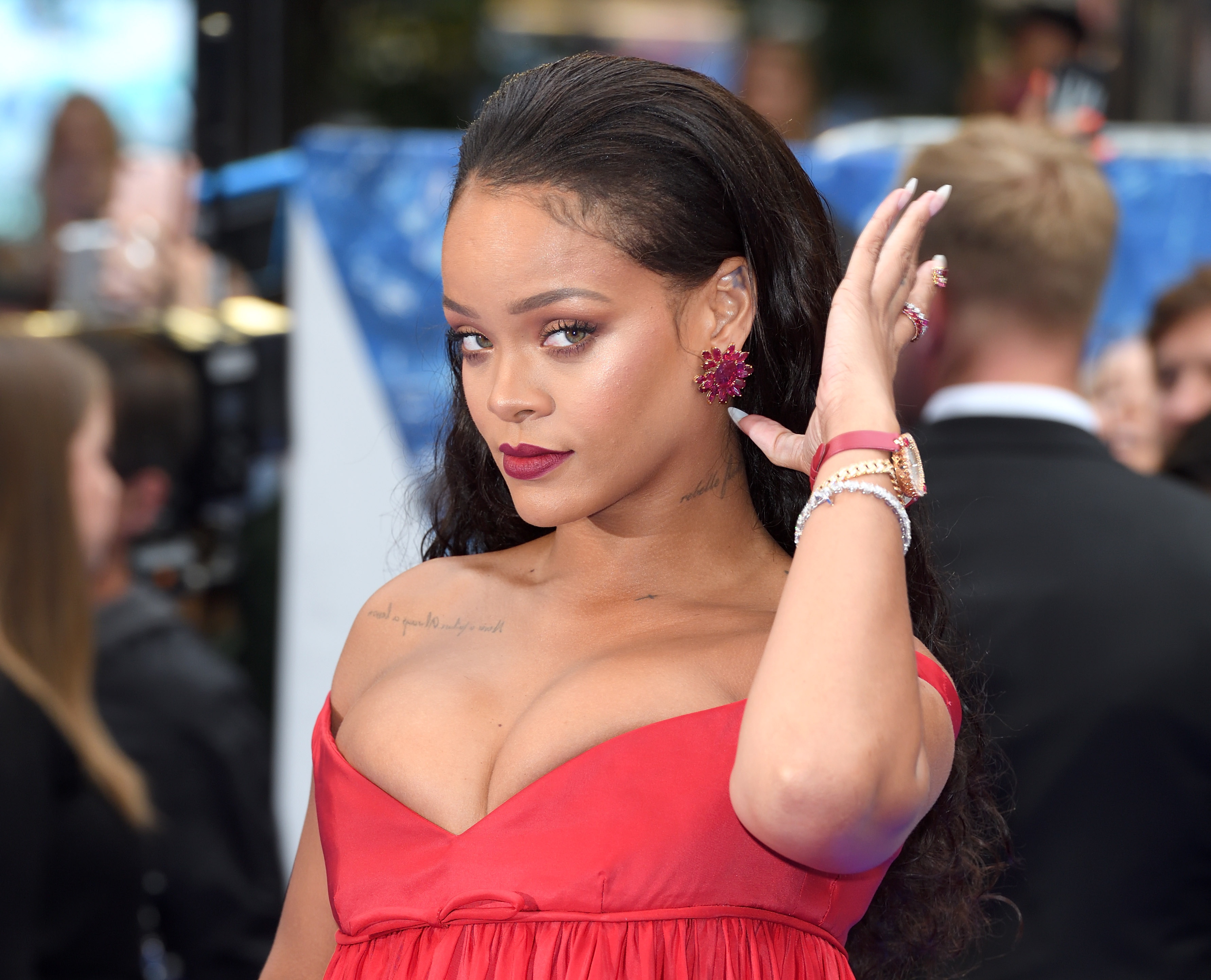 Horrible pictures of caged children have been floating around in the political world in the U.S. due to the Trump administration zero-tolerance policy of separating the families of aspiring immigrants seeking asylum in the U.S. Interviewed by The Root backstage of the BET Awards on Sunday, Rihanna spoke on why it’s important for citizens to make themselves heard. Quoted from ET Canada,

“I think in any situation where something is as devastating as what’s happening in America right now with the immigrants, you have to be as loud as you can” 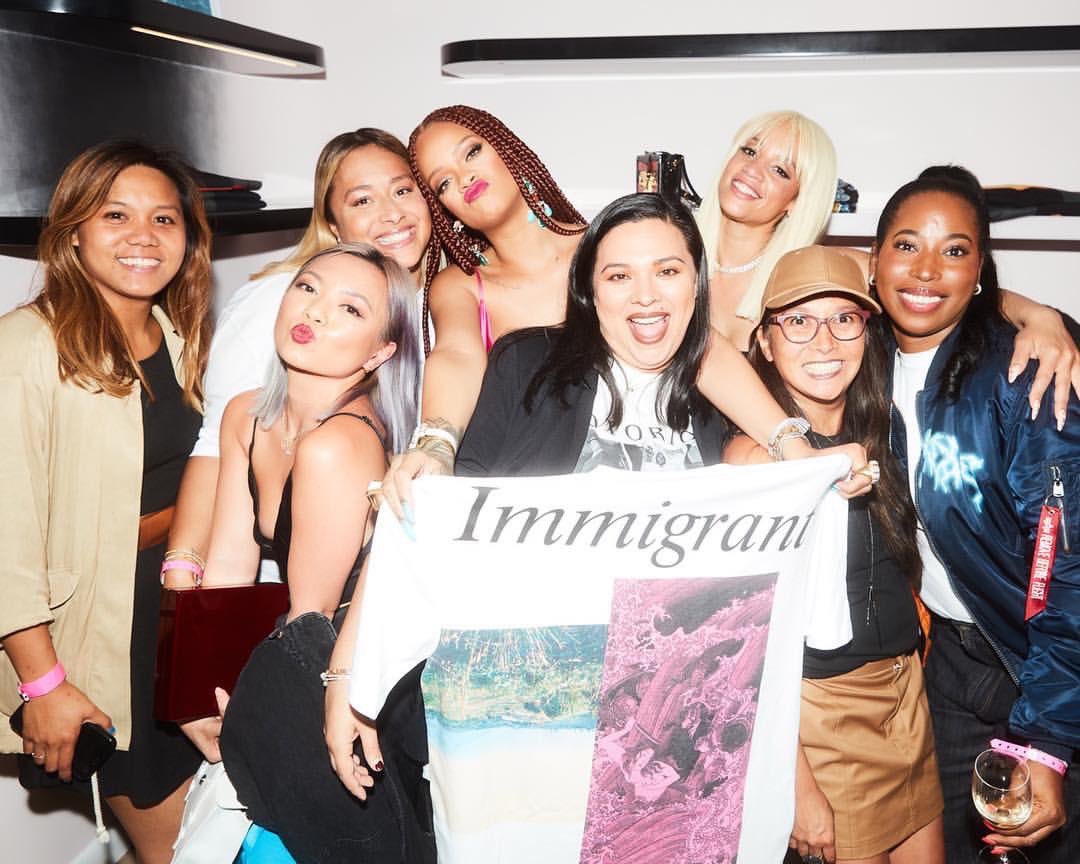 The day before the BET Awards the fashion icon spoke out towards the president on social media. She posted a photo on Instagram of her holding up one of her new shirts from her Fenty Line collection that read “Immigrant” along with tagging Trump.

Will you speak up against Trump’s Immigration policy? What are your thoughts on all of this? Let us know in the comments!