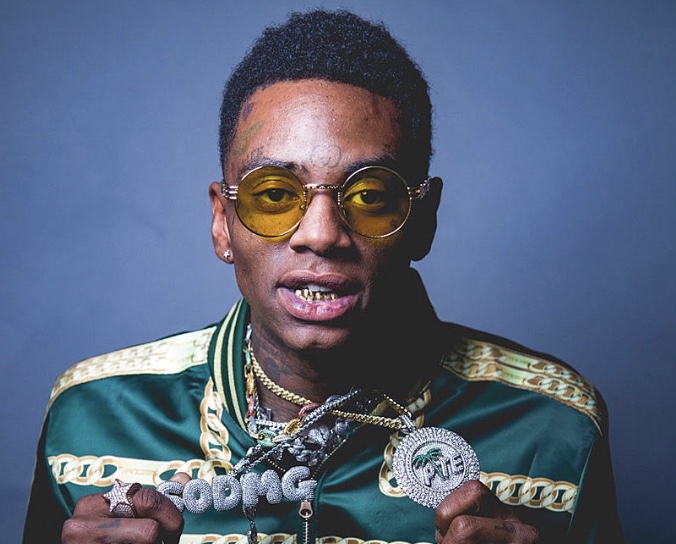 Earlier today, the 28-year-old rapper Soulja Boy has been cleared from all pending charges for his alleged kidnapping case.  It was allegedly reported that in February of 2019 a woman by the name of Kayla accused the rapper of holding her captive in his garage for a total of 6 hours straight. Shortly after the reported incident, police were found at the rapper’s Agoura Hills home searching for clue’s or indication of the kidnapping but instead found guns and ammunition. Which all in all resulted in Soulja violating the terms in his probationary agreement.

With lack of evidence and no evidence incriminating the rapper ultimately the Ventura County’s District Attorney had no choice but to drop the charges. According to TMZ, the Ventura County’s District Attorney stated: “they’re declining to file charges against the rapper due to insufficient evidence”. Which comes to surprise for prosecutors. Ultimately what led the 28-year-old rapper in jail were not due to the weapons and ammunition that were found in his home but because in April of 2019 the rapper failed to fulfill his court order of 265 days of community service hours and was subsequently sentenced to 240 days in jail. Let’s hope Big Draco gets the ultimate comeback of the year when he is released in 2020 of next year.