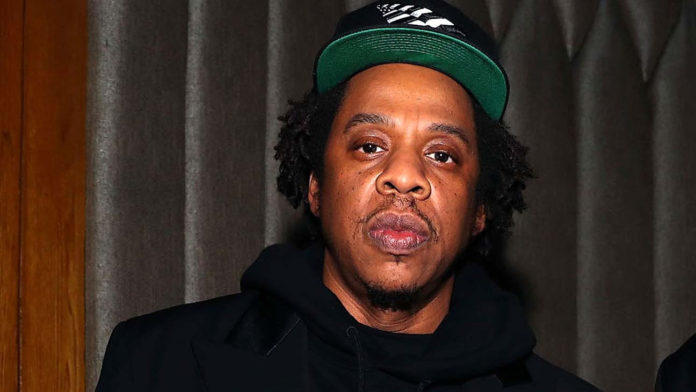 JAY-Z is expanding his entertainment company Roc Nation, into other avenues, including book publishing.

It has been announced that the publishing partnership is through a collaboration with Random House. The new imprint, titled Roc Lit 101, is providing readers a mesh between entertainment and “genre-defying” content, according to a joint announcement made on Tuesday, December 15.

According to the Variety, the venture is an imprint devoted to publishing “books at the intersection of entertainment and genre-defying literature, including exhilarating, innovative work from some of the biggest artists and most imaginative and incisive writers of our time on a wide range of subjects such as music, sports, pop culture, activism, and art.”

Roc Lit 101 is already in the works of producing book content with musicians such as Meek Mill and Fat Joe. The collaboration seems to dip into every genre, musicians such as Meek Mill who is working on a criminal justice book, Lil Uzi Vert will also release a fantasy fiction, and former Vibe Magazine editor-in-chief and ESSENCE contributor Danyel Smith will produce a “story of Black women in music,” titled Shine Bright.

“Our aspiration for the imprint is to create books that draw from the best of pop culture— its most imaginative and talented storytellers, innovators, and literary chroniclers — to create beautifully written and produced works that will entertain and enthrall readers, but also illuminate critical issues.” said One World (an imprint of Random House) publisher and editor-in-chief, Chris Jackson

The collaboration with Random House plans to bring together the efforts of Black thought leaders, content creators, and artists.

“There are so many untold stories,” she said. “[W]e consider it a true privilege to be able to amplify diverse voices while exploring the uncharted worlds that are about to open to us.” said  Jana Fleishman, executive vice president of Roc Nation.