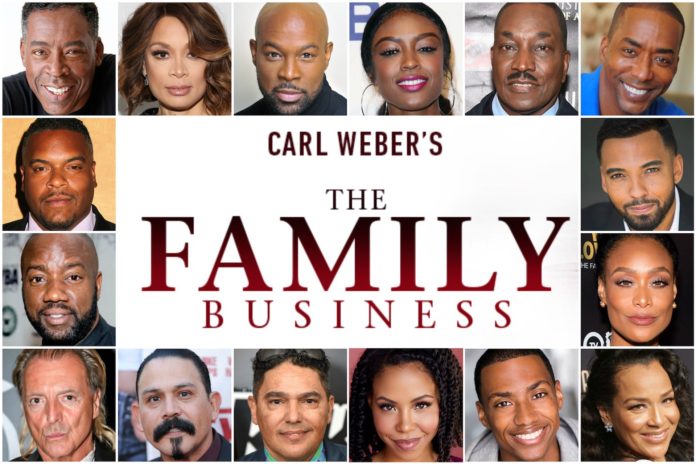 BET+ announces the second season of fan favorite series Carl Weber‘s “The Family Business”. The series will launch Thursday, July 2 with six of the twelve-episode season readily available for streaming.

Carl Weber’s The Family Business is based on the New York Times best-selling crime drama series and follows the Duncans, an upstanding tight knit family that, by day, owns and operates an exotic car dealership in New York. By night, their business activities are more illicit in nature. This season the Duncans work to calm tensions with rivals, The Zunigas.

“We are excited to continue the Duncan’s story in this season of Carl Weber’s ‘The Family Business’ on its new home on BET+,” said Devin Griffin, General Manager of BET+. “We look forward to all this season has in store and we are thrilled to bring Carl’s beloved voice to streaming, introducing even more fans to quality entertainment celebrating unique Black stories.”