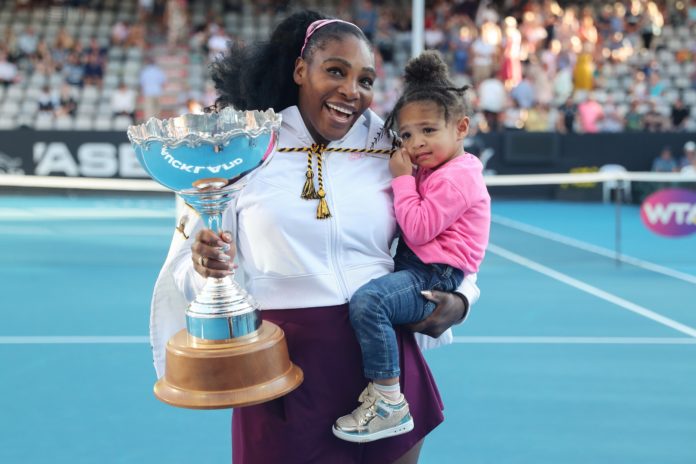 Professional tennis legend Serena Williams is passing her love for tennis down to her 3-year-old daughter, Alexis Olympia Ohanian Jr.

“I signed Olympia up for tennis,” Williams shares with her followers on her Instagram Live, Thursday, Oct 22. “Don’t even start with me,” the athlete clarifies “I am not giving her tennis lessons.”

The supermom assures her followers that Olympia has a tennis coach. But in order to stay out of the spotlight of Olympia’s first lesson, Williams explains that the new tennis coach has no idea that Olympia is her daughter.

“The lady has no idea that it’s my daughter. So, we’ll see how that goes,” Williams says. “I’m not a pushy mom, but I know how I like technique. So, I want to make sure she’s good at teaching Olympia some techniques.”

Throughout the video, the 23 time Grand Slam singles champ goes through the details and preparation for Olympia’s first tennis lesson.

They started preparing by watching a couple of videos, the duo began watching old matches where Williams explained different techniques to her daughter.

When it was Olympia’s turn to pick the next video, the 3-year-old cutie showed more interest in watching the cartoon Little Angel.

Look at what she wore to her first tennis lesson!

Of course, Williams took the chance to play her part as well. Look at how the new tennis mom dressed for the occasion.

Watch below, how the tennis superstar prepares her daughter for the first day of tennis lessons! 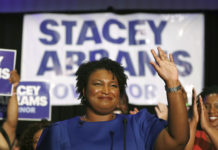 Stacey Abrams’ Documentary Film, ‘All In: The Fight for Democracy,’ is Eligible for an Oscar 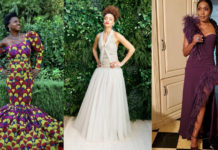 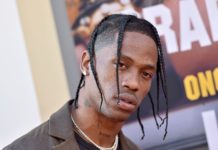 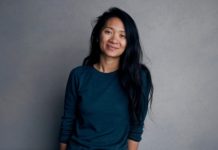 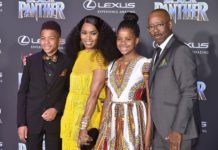 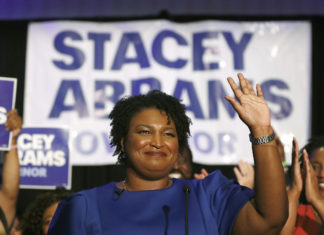 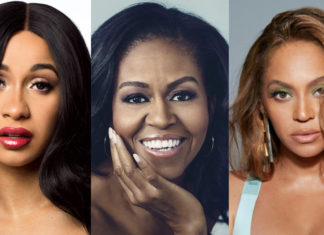