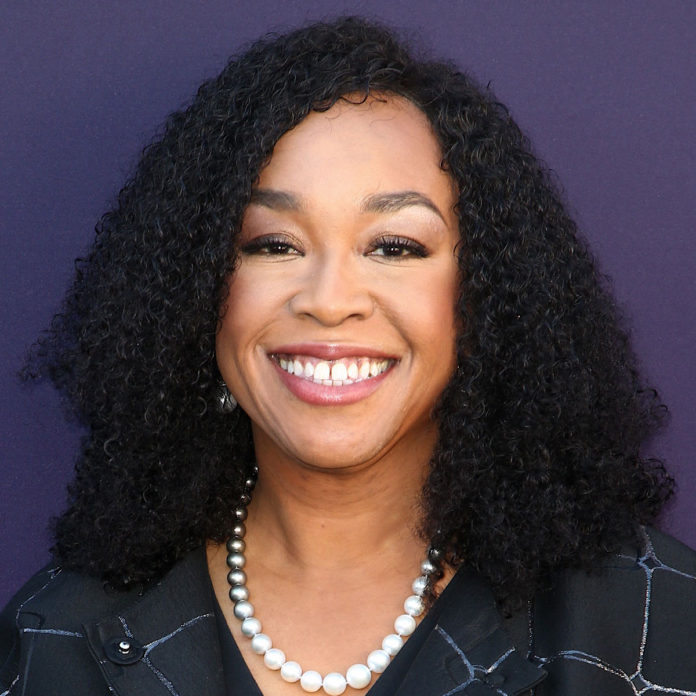 Netflix recently announced the new deal that they have with infamous show writer, Shonda Rhimes. Their first collaboration came in when Rhimes dropped Bridgerton, the most watched show on the streaming platform. Now they are looking to expand into virtual reality and gaming with their feature film.

“The newly expanded partnership will give Netflix and Shondaland Media the opportunity to exclusively produce, stream and distribute feature films as well potential gaming and virtual reality content,” Netflix wrote in a statement.

This is the first time the platform mentioned interest in the VR and gaming industry. The expansion will be in partnership with Shondaland Media and her producing partner Betsy Beers. According to HypeBeast, Netflix will provide the “financial and technical resources to support Shondaland’s mission to create DEIA (Diversity, Equity, Inclusion, Accessibility) programs that increase industry workplace representation for marginalized groups.” Shonda Rhimes always tries to implement programs that aims to benefit the minority community.

“When Ted and I decided to break the traditional network TV business model to move Shondaland to Netflix, we were both taking a leap into the unknown,” Rhimes said in a statement. “Today, Shondaland at Netflix is creatively thriving, profitable as an asset and engaging audiences around the world with stories that fearlessly challenge viewers and keep them highly entertained all at once.”

As though not much information has been released, we will update you as this project progresses.