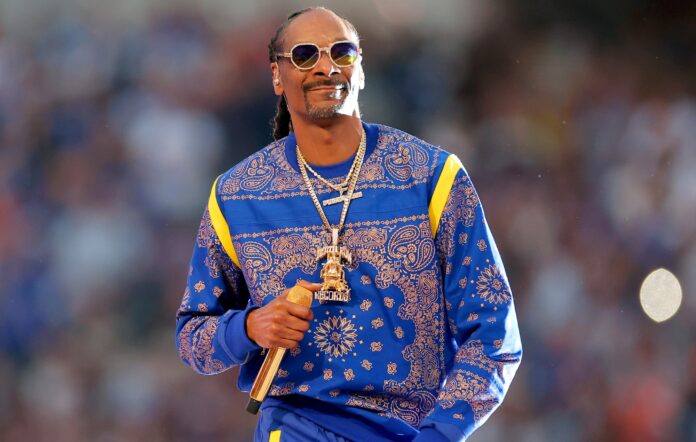 Imagine the first record label in the metaverse. New owner of Death Row Records, Snoop Dogg, wants to make that happen. In a Clubhouse room Monday night, the West Coast artist announced that he plans to make Death Row a NFT record label. “Death Row will be an NFT label.” he said in the populated room.

Just last week, the BODR rapper received the rights and became owner of Death Row Records after MNRK Music Group, who bought the company from Hasbro in 2019. “It feels good to have ownership of the label I was part of at the beginning of my career and as one of the founding members.”

With technology advancing and music ever-changing, Snoop Dogg wants to be the first to migrate Death Row to a NFT label. “If anything is constant, it’s that the music industry will always be changing.” With this change, Snoop plans to put out artists through the metaverse. Death Row Records was one of the first independent labels founded by Dr. Dre in 1991. Thirty years later, as owner, the Long Beach rapper is making big plans to bring a new experience to fans.