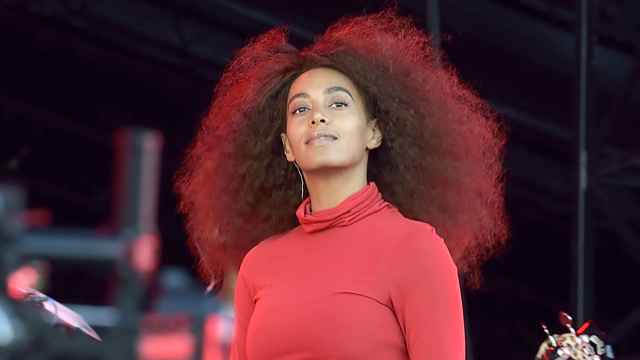 Coachella is set to be one of the biggest events of the year but one of their biggest artist will not be performing at planned.  Solange Knowles has cancelled her upcoming sets at the concert due to unspecified “major production delays.” Coachella posted on Twitter yesterday night “Due to major production delays, Solange will unfortunately no longer be performing at this year’s festival.” “She sends her sincerest apologies and looks forward to performing at Coachella in the future.” Rolling Stone reports that this cancellation will apply to both weekends.

Solange released her album “When I Get Home” in March 2019, She was scheduled to perform alongside Weezer, Kid Cudi, Aphex Twin, J Balvin and Tame Impala.