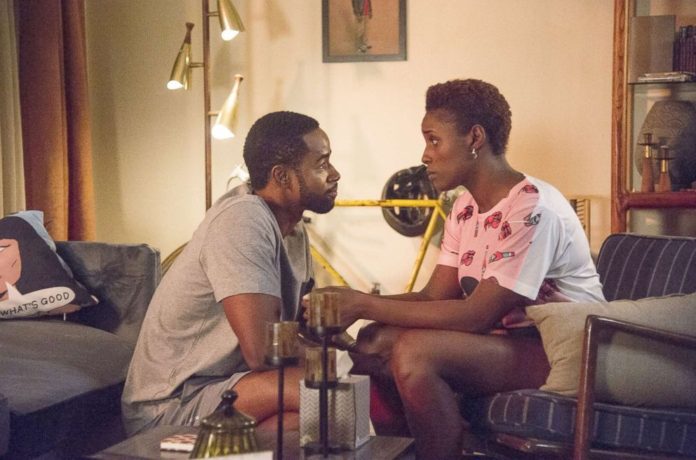 Issa Rae may have tried to lead viewers of “Insecure” into believing she was done with love interest, Lawrence Walker … but after he made a triumphant return during the last season, his old management team now wants their cut of his continued success.

According to a lawsuit filed against Jay Ellis by Luber Rolkin Entertainment, they claim that they had long represented Ellis during his acting career and helped him score a major role on Rae’s HBO comedy-drama in 2016. 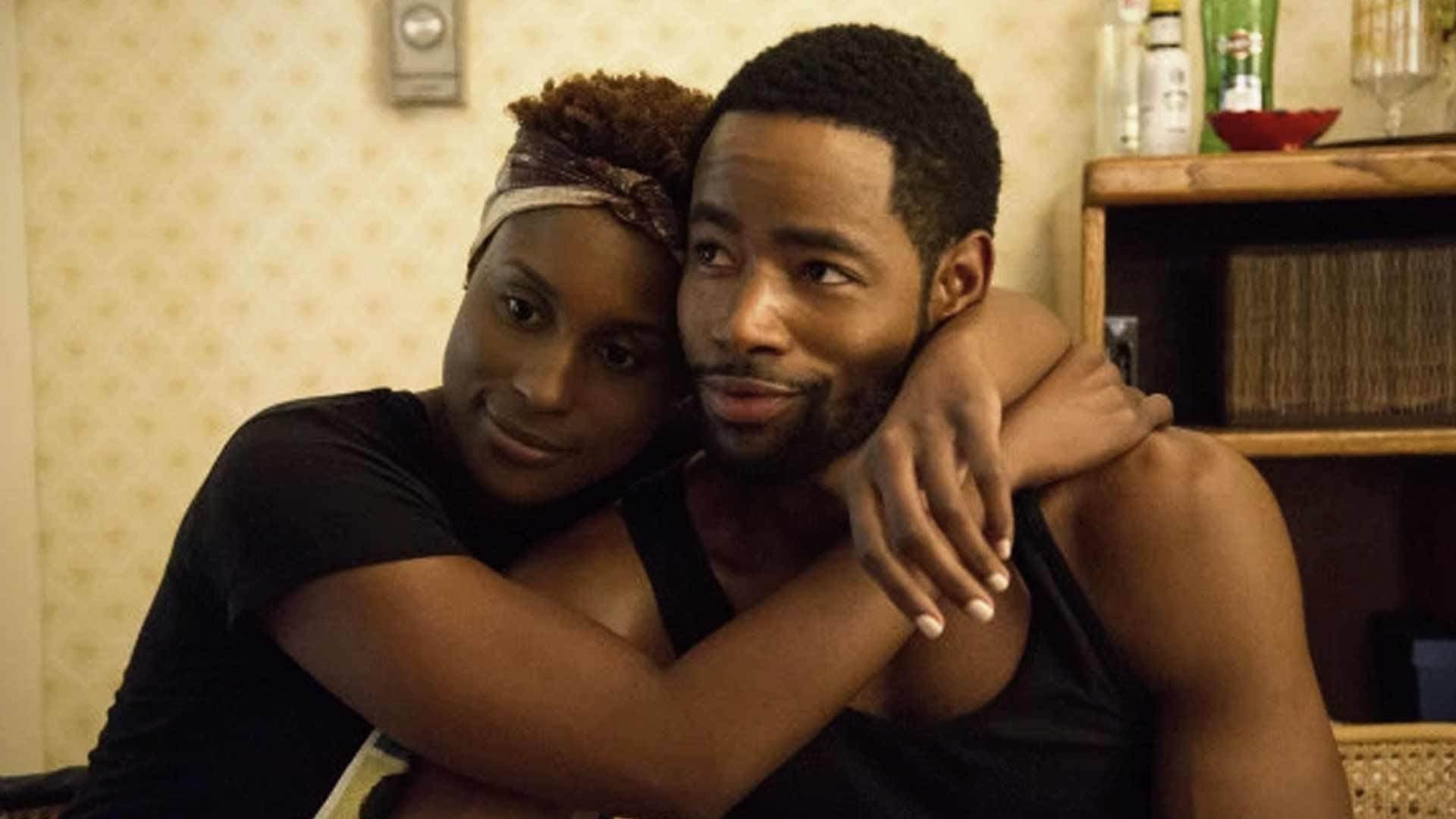 Luber Rolkin claims the deal was for 10% of all Ellis’ compensation, and that in 2017 the actor had negotiated an “escalated episodic fee with HBO.”

Ellis then allegedly began cleaning house and firing much of his team, including Luber Rolkin, who now believe he was letting people go in a “transparent and intentional effort to avoid paying commissions clearly due and owing to multiple parties.” The management company says they are owed the 10% fee for seasons 1-2 of “Insecure,” but claim Ellis negotiated a much higher rate for the 3rd season, and beyond.

After the second season, fans of “Insecure” thought Issa was done with Lawrence … and Rae even doubled down by saying she was done with the character. However, midway through the season he made a triumphant return and appears to be a permanent fixture in the popular show. The management company isn’t sure how much money they are owed, as they weren’t privy to the terms of Ellis’ new deal with HBO, but they want to a full accounting done in relation to season 3 of “Insecure,” and then to be awarded their share.