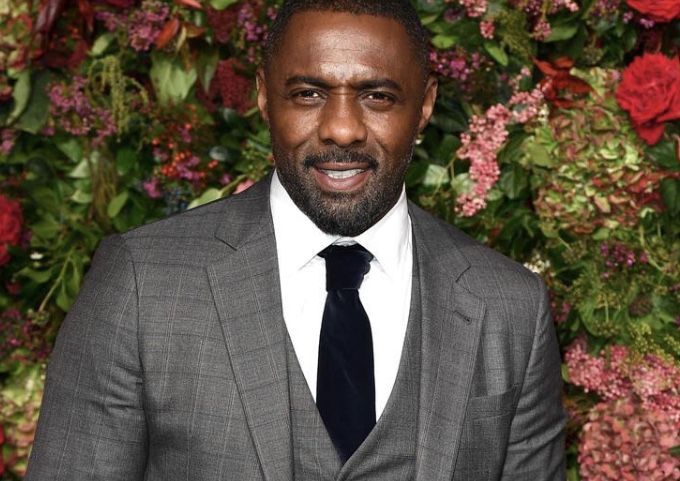 Around last month, we reported the Idris Elba will be playing DeadShot in the Suicide Squad sequel. The role was previously played by Actor, Will Smith. Vanity Magazine reports that Mr. Elba will still appear in the film, but just not as the character promised.

Originally, Mr. Smith could not be apart of the 2nd film due to scheduling. The team behind the film decided they did not want for the casting to be disrespectful towards mr. Smith or make it appear that he was being replaced. Coming Soon magazine states that the casting will be “leaving the door open for Smith to return as the character later on.”

It is uncertain what role Elba will be playing in the film but we can’t wait to see what is in store for him.

Check Back for More Updates