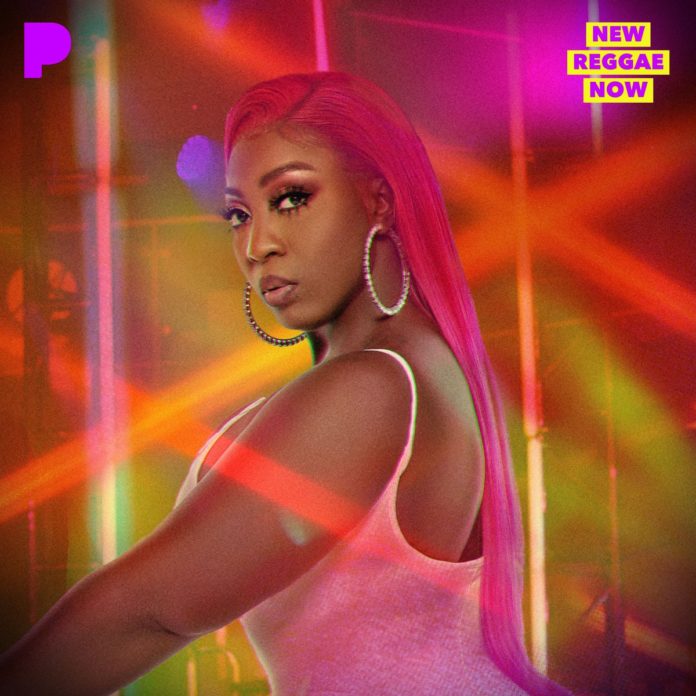 In honor of Black Music Month, Revolt TV sat down with Dancehall Queen Spice. She explained how dancehall redefined music, her new single and her upcoming album, TEN, inspired by the ten years it took to make it.

”Dancehall has changed the whole aspect of music altogether,” Spice tells Revolt TV. ”I don’t think people realize dancehall has birthed so many other genres, including hip hop.  It was a DJ from Jamaica, DJ Kool Herc, who went to New York, and that’s how hip hop was born.“

History.com refers to DJ Kool Herc as the “founding father of Hip Hop.” Although his contributions were not lyrical, he revolutionized the way tracks were played. In his sets, he began isolating portions of songs or instrumentals and incorporating record breaks. It was his influential DJing style that later became the foundation of the hip-hop genre.

But due to the lack of knowledge about Dancehall, the Jamaican native also feels like that genre of music is not heavily respected.

”I don’t think dancehall gets the respect it deserves,” Spice begins. “I think reggae music does, and that’s because of Bob Marley, and when you say reggae music, everyone knows him. Dancehall is more like the underdog, and it doesn’t get the respect it deserves even though it has influenced so many other genres. Even if you listen to Drake, you can hear a little bit of dancehall mixed in. Even in the fashion world, dancehall has a whole fashion culture that international people use and give credit to other cultures.”

International superstar Drake’s first solo No. 1 song of his career was “One Dance,” according to XXL. Like many other songs from Drake’s album Views, his single “One Dance” incorporated afrobeat features. On the same album, Drake sampled Dancehall star Popcaan for another chart-topping single, “Controlla.”

In an interview with XXL, Popcaan highlights the similarities between Dancehall and Hip hop.

“Hip-hop and dancehall are basically the same thing,” Popcaan explains. ”It’s very good to see a rapper and a dancehall artist do a collaboration. They do it often, but I would like to see it more often. It’s just straight love and more positivity.”

Spice has a similar view to Popcaan. But she believes that collaborations between fellow Dancehall artists would help the genre soar.

“One of the best ways to get the respect we deserve is how I started off my album, which is coming together,” she says. “Together, we are a force to be reckoned with. Me working with these legends opened people’s eyes to show them that dancehall is about unity. And we can come together to unite to become a bigger force to be reckoned with. I think that’s the best start to come together to show our music and our talent to the world.”

According to Spice, the collaboration happened effortlessly.

“It was pretty easy. I must say,” the singer says. ”I was the one who reached out to Shaggy, and I wanted to do a song with him. He responded right away, invited me to his studio, and I went to New York to vibe with him, and that’s where we did “Go Down Deh.” I said it would be amazing to add Sean Paul on it. We sent it to Sean. And the next day he sent me back his verse, and I was like, “Wow.” It was all pretty smooth.”

Watch three dancehall legend’s come together for a fiery banger, “Go Down Deh.”