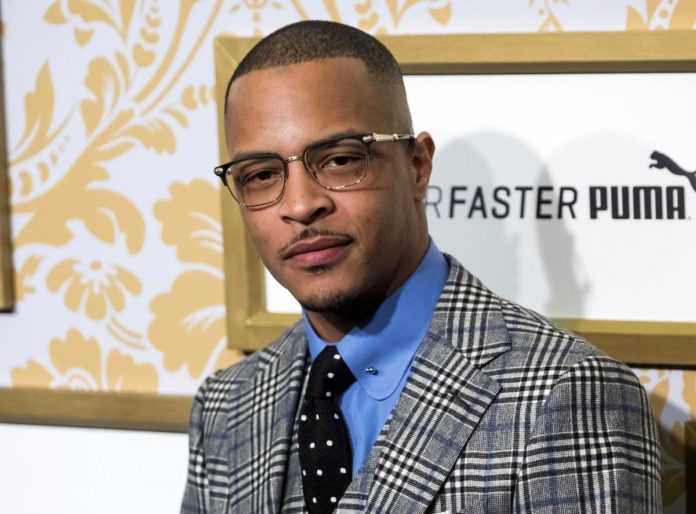 On Tuesday (June 8th), rapper T.I. announced his rap retirement in the music video for his latest single, “What It’s Come Too.”

In the music video, the Atlanta rap legend addresses the various sexual misconduct allegations against him and his wife, Tiny. The rapper insinuates that these allegations are meant to take them down.

“I keep none against they will / If they leave, that’s they disadvantage,” raps Tip. “The object of the game is kill the king / So till the blade meet my neck on guillotine.”

Throughout the video, the rapper discredits multiple of the women’s allegations. In one scene, he mocks the prosecutor for several women who have allegations against him and drops a piano in them at a press conference.

At the end of the clip, the Grand Hustle rapper reveals the name of his final album, Kill the King.

This isn’t the first time the rapper teased his retirement. Back in 2017, the rapper appeared on the Breakfast Club and told hosts about his plans to leave the music industry.

“I’m ready to get the hell outta [the rap game],” he proclaimed. “I got this next album. I got three albums in my head I’ve already conceptualized. Once I get them out, I’m done.”

The following year, T.I released his tenth studio album, Dime Trap. Last year, the “Whatever You Like” rapper released The L.I.B.R.A. The L.I.B.R.A featured a slew of fellow rappers and musicians such as Lil Baby, Young Thug, Snoop Dog, and many more.

Kill the King would be T.I’s third and final album since declaration in 2017.

The official release date for the album has not been released yet. Watch T.I.’s ‘What It’s Come Too’ music video below.