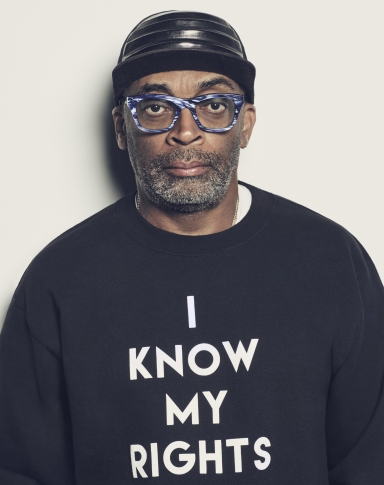 Although previously nominated twice for Oscars in the best screenplay and best documentary categories, Spike Lee earns his first best director nomination for “BlacKkKlansman.” Based in the 1970’s, BlacKkKlansman is focused around an African American police officer who tries to eradicate the Ku Klux Klan.

His reaction to this news was celebrated in pajamas with his family and recorded, which can be seen here. Although, this nomination was only one of the six for the year, his excitement shows how important this specific nomination meant to him. Lee states that “it was no secret his nomination took 30 years in the making. But I’m not complaining! It’s a joyous day.”

It is no surprise that critics of the Oscars are also very pleased with this nomination, as three years ago Spike Lee was one of them. Lee decided to skip the Oscars to protest the “academy’s historical failure to honor artist of color.” Many joined him in this protest including Ryan Coogler, Ava DuVernay, Will and Jada Pinkett Smith and many more.

They protested, and the Academy clearly listened.

Critics of the Oscars claim that this nomination was long overdue, due to his notable movies such as Do the Right Thing, Malcolm X, Bamboozled, and Crooklyn, but are excited that Spike Lee is now receiving the recognition that he deserves.

Lee has been releasing films since 1986 and received an honorary Academy Award in 2015, but this is his first directional nomination. Jason Blum states that “It’s Spike Lee’s time if the Oscar Voters do the Right Thing.