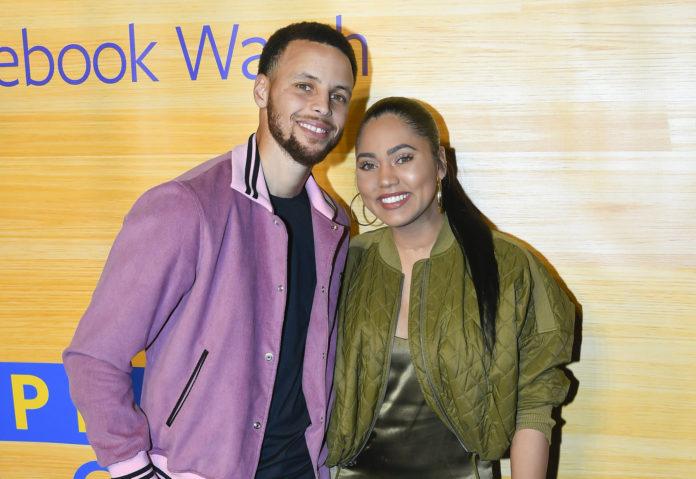 Over the next 10 years, the initiative will invest over $10 billion into Black Women through various avenues of growth and success.

The racial divide Black women face in the workforce has hindered Black women’s economic growth. According to Leanin, Black women are paid 38% less than white men and 21% less than white women. Due to this pay gap, over the course of her career, the average Black woman loses out on almost a million dollars compared to her white male counterpart. According to Leanin’s research, Black women enroll in college at higher rates than any other race and gender in America. But the pay gap is largest for Black women with bachelor’s or advanced degrees. On average, they make 35% less than the white male. This large pay gap contributes to the racial wealth gap hindering the economic advancement of the Black community.

In regards to entrepreneurship, Black women represent 42% of new businesses. But in 2012, their average annual sales were $27,752 compared to $170,587 for white women, as seen in Essence.

The Goldman Sachs initiative aims to support Black women and their economic advancement in the workplace.

Goldman Sachs’s first Advisory Council meeting will be held on May 17th and hosted by Goldman Sachs CEO David Solomon. Following their meeting, the council will announce their first steps/investments into encouraging Black women’s economic growth.

For more information about the initiative and ways to contribute, click here.