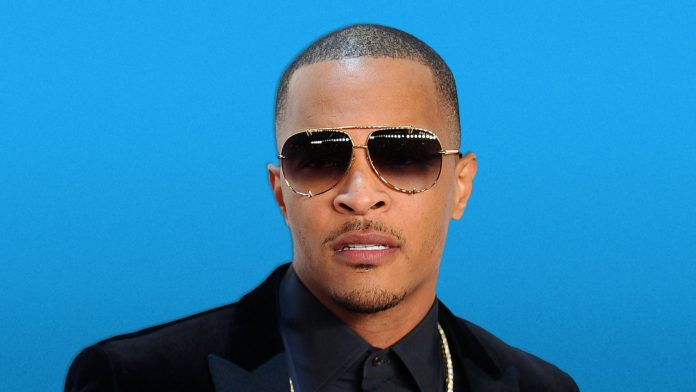 The GRAMMY-award winning artist, T.I explains how his love for storytelling has led him to act and possibly seek other creative ventures.

“I just want to make sure that the stories are told, that’s what’s going to challenge everyone’s perspective,” says T.I. “And the way we evolve as a culture is by challenging one of another’s perspectives. By thinking the same way and doing the same things we never go anywhere, we never make it anywhere. I think storytelling is a way to challenge one another perspectives and offer a different way to view things.”

As the rapper transitions into the world of acting he explains how acting helped him not only evolve as an artist but as a man.

T.I. is one of the stars in a recent film titled, Monster Hunter. The film follows Lt. Artemis (played by Milla Jovovich) and her group of soldiers as they enter into a new world of dangerous monsters. Lt. Artemis and her team are caught in a desperate battle of survival and return to their world.

As a fan of the Resident Evil franchise, the rapper jumped at the opportunity to work with the same star-studded cast.

“I remember playing Resident Evil the game before the film actually came out,” says the rapper. “And the same team that did those Resident Evil films was the team that was doing this film; the director Paul Anderson to Milla, even down to the visual effect guys. I was excited to work with that team because I was a fan of that franchise.”