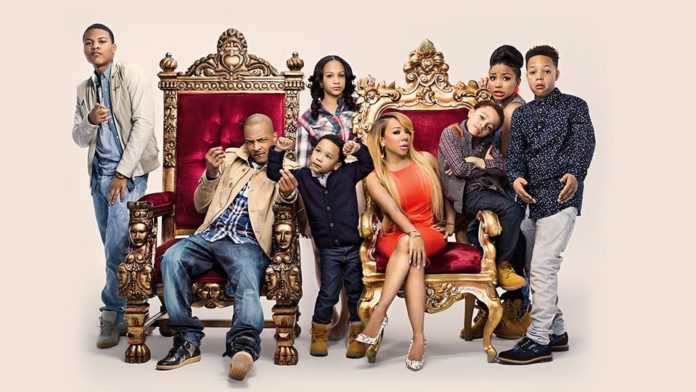 Rapper T.I. and his wife Tiny, have decided to halt their reality show ‘T.I. & Tiny family Hustle’ after T.I.’s sister Precious Harris was reported to be in a bad car crash. According to TMZ, Precious hit a pole, which triggered an asthma attack. Her condition right now has been left unknown. Everyone could only imagine how the Harris family is feeling right now. Precious, who was also on the show, brought a lot of laughter and adventures on the hit reality show T.I. & Tiny Family Hustle.

T.I. is known to have an extremely close bond with his older sister Precious. With their relationship being extremely close, T.I. and Tiny have both decided that it is best to hold off on the ‘Family Hustle’ for a minute until Precious has pulled through. Everyone should continue to lift the Harris family up with positivity and love. A lot of love goes out to the Harris family. Spread some love in the comments below!