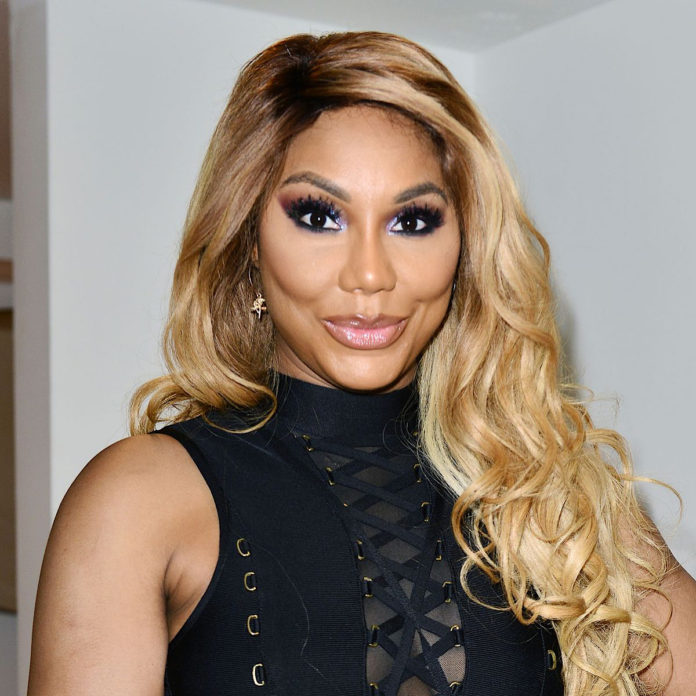 Tamar Braxton is letting her thoughts be heard with some bold statements regarding her old career path. The singer and previous reality tv star believes Black people need to “stop participating in” problematic reality tv. Reality tv can be categorized as entertainments guilty pleasure. Almost every major network across the board is capitalizing on the reality television craze. From relationships that fall apart to full out family feuds, billions tune in for an escape from their own lives. Although it can be entertaining, what happens to the integrity of all those involved?

During an interview with Hollywood Unlocked, Braxton elaborated on her experience with WE TV during the years of popular reality show Braxton Family Values. “When I first started speaking out about it no one believed me,” she stated. “Looking back at it, how could they? Because the depiction of me was ‘problematic’, right? So, for me to come out and say that these things were actually, really going on, this was my experience, no one wanted to believe it. And I don’t think it’s really just that particular network. Can we actually sit here and name a positive Black reality television show? What’s the name of it?”

Other celebrities have spoken out on this same topic including Housewives star Nene Leakes and entertainment executive Damon Dash, who worried about what this will do to Black culture. What you indulge in can have a direct effect on your mental and behaviors. A new study led by Bryan Gibson, a psychologist at Central Michigan University, finds watching reality shows with lots of what’s called relational aggression — bullying, exclusion and manipulation — can make people more aggressive in their real lives.

Braxton has made it clear that she won’t get back to reality tv as she mends the relationship that was broken with her sisters. “We have to stop participating in it and that’s the bottom line.”