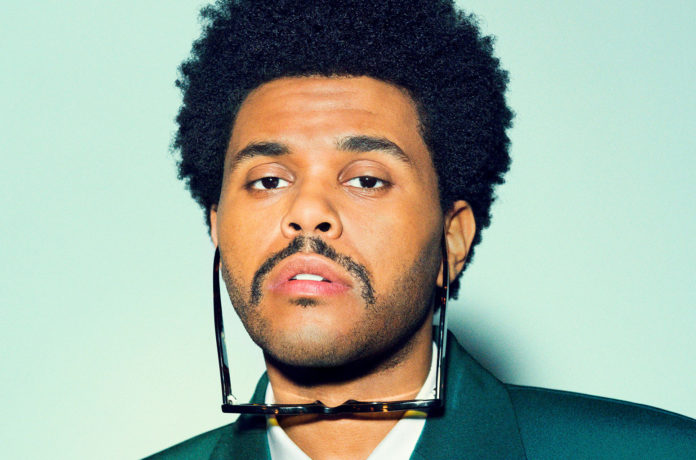 In honor of Black History Month, international superstar The Weeknd teams up with Postmates to deliver meals from Black-owned eateries to healthcare workers in Tampa Florida.

Postmate reveals that the singer is the first artist to collaborate with them for Black History Month.

It’s the first day of #BlackHistoryMonth and we’re kicking it off with @theweeknd and a surprise in Tampa Bay.

The campaign will highlight Black-owned businesses. Users will be able to select options from Black-owned eateries within their area. Using the code “ABEL” participants will receive free delivery on orders over $20.

On February 1st, the GRAMMY award-winning artist gifted healthcare workers from AdventHealth Carrollwood with 150 meals from Mama’s Southern Soul Food. The faith-based health care headquarters is approximately three miles away from the Raymond James Stadium, where the pop star will headline the Super Bowl Half Time show.

In an interview with Billboard, the “Blinding Lights” singer tells fans what to expect from his performance.

“We’ve been really focusing on dialing in on the fans at home,” he tells Billboard. “And making performances a cinematic experience, and we want to do that with the Super Bowl.”

His manager Wassim “Sal” Slaiby adds that the superstar contributed $7 million of his own money to “make this halftime show be what he envisioned.”

Be sure to catch the Weeknd’s show-stopping halftime performance at the Super Bowl LV- on Sunday, February 7th.