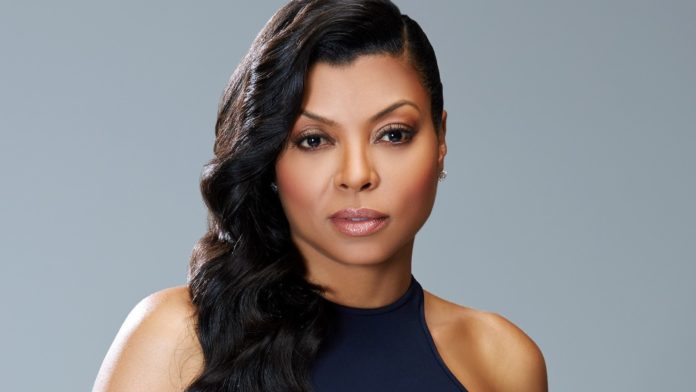 On ‘Peace of Mind with Taraji’ she and Jenkins will sit down with experts, celebrities, and local influencers in an intimate interview to discuss issues within the mental health community and “help eliminate some of the stigmas about those who suffer with mental health issues,” according to a press release. Taraji has been a mental health advocate for the black community and decided to make it her mission to seek her vision through this new platform.

“I’ve long been a mental health advocate for the Black community and created the Boris Lawrence Henson Foundation in 2018 that has provided resources to thousands of people who are struggling,”

Taraji opens up about the inspiration behind the talk show and seeking her vision through “The foundation is named in honor of Henson’s father, Boris Lawrence Henson, who suffered with mental health challenges as a result of his tour of duty in the Vietnam War. The organization is committed to changing the perception of mental illness in the Black community by encouraging those who suffer with this debilitating illness to get the help they need.”

With the show still being under production, Peace of Mind with Taraji is set to premiere later this year, and will be available to stream on Facebook Watch.

Facebook seems to also be looking forward to this inspiring collaboration. “The work Taraji has done in the mental health space is inspiring, and we’re thrilled to have her come to our platform to educate and entertain around this  incredibly important topic.” said Mina Lefevre, Head of Development & Programing for Facebook Watch.

We look forward to tuning into such a moving and inspiring series.