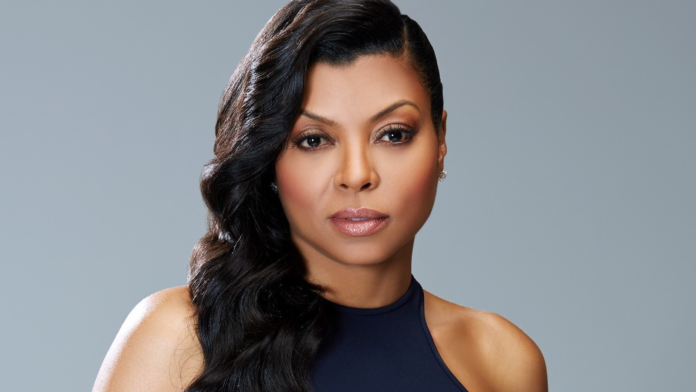 NBC will premiere Annie Live on December 2, 2021. This will be NBC’s first live musical broadcast since its 2019’s Jesus Christ Superstar. Celina Smith will play the main character of Annie while Taraji P. Henson will accompany her on stage as Miss Hannigan. Henson takes on the role of the antagonist and evil manager of the orphanage.

“Playing the villain is always fun,” Henson tells PEOPLE in this week’s issue. “With Miss Hannigan, there is so much to work with and dig deeper into. It’s just such a fun and iconic character to play.” Known for several popular film roles, the Empire series’ main lady is not shy when it comes to being on stage. “There’s always some butterflies when it comes to doing live events, but that’s part of the fun,” she says. “My roots are in theater, so it’s just a great opportunity to jump back into what I grew up doing and it’s also a challenge, which I find exciting.”

Oscar and Emmy Nominee actress Henson is excited to play the character of Miss Hannigan. She explains of the many actresses who’ve played Miss Hannigan in the past, the one whom she is most inspired by like many other Annie fans, is Carol Burnett. The star of the role in the 1982 film.

“Carol Burnett will always be one of my all-time favorite artists and biggest inspirations,” Henson says.

“Holidays are an opportunity to bring people together and prioritize happiness and, for me, that’s what musicals do,” she says. “They’re joyous and fun and make you think and just make you feel as though you’re part of a larger community.” said Henson.