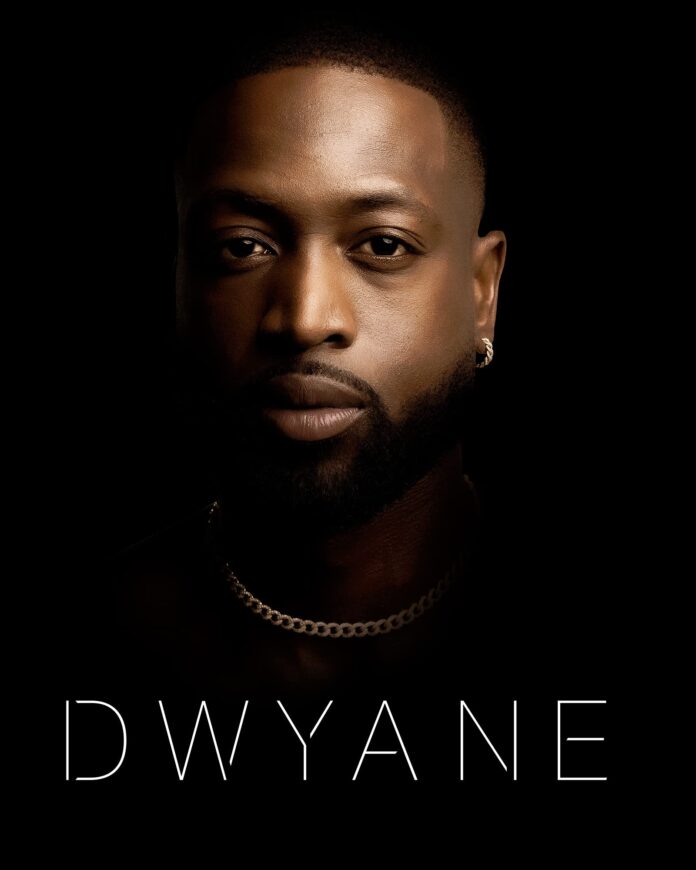 During a recent interview with The Daily Show’s Trevor Noah, NBA superstar Dwyane Wade opened up about his hidden talent, life after basketball, and explains how he has shifted the culture for the NBA.

When asked what inspired this particular version of his memoir, Dwyane explains that he wanted to offer a different approach than a simple autobiography. Instead, he wanted to capture and highlight prominent moments of his career and life. “Reading something is great, but when they can actually see the image of someone, I think that right there is more powerful.” He describes knowing his roles and responsibilities as a public figure, which he takes very seriously and credits that as the motivation behind his memoir.

Two years ago Dwayne was bringing his career to a triumphant halt. After his retirement, Dwyane discovered several post-basketball passions. Wade jokes about one being his love and hidden Karaoke talent.

His photo memoir captures his career history and personal success to date. One of those successes includes his decision to collaborate with LeBron James and Chris Bosh. The group would form what is now known as the “Big 3″ with the Miami Heat. The “super group” made the Finals four straight years and won two championships. Dwyanes’ memoir shares his conversations with LeBron about the decision to join forces. “Just to be young and to decide as young men that we want to do this as friends we understood at that moment that we were shifting the culture of the NBA,” said Wade. He recaps the decision as player empowerment.

Dwayne’s achievements on the court prove just as important to him as his accomplishments off the court. Family is a fundamental value that Dwayne holds close. Parenting has been another success for him along with many. Seeing his oldest son Zaire who also plays basketball, brings him bounds of happiness. His connection to his daughter Zaya is something that he loves and wholeheartedly embraces. When asked what helped him to understand and present the best parent to her Dwayne replied “Like, I see Zayas light. For me to be in a place where I’m not trying to dim her light. I’m tryna move out the way and let her get all the light!”

The moments that stick out to him the most surrounding his memoir are his connection with his photographer, his past successes, and focusing on the now. In addition to hosting a game show and becoming a minority owner of the Jazz during the course of this year, Wade still felt that his life could use a creative outline. Dwayne’s photo memoir is the perfect summary.