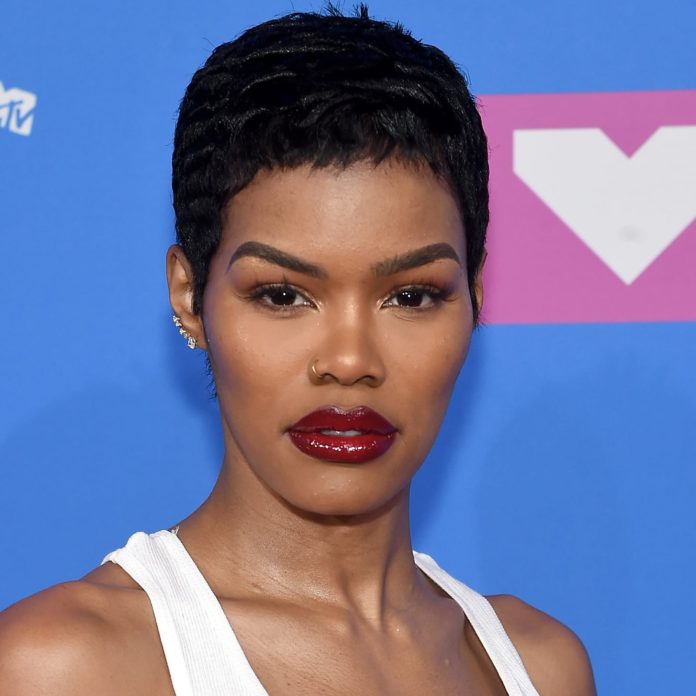 Teyana Taylor announced via Instagram that she will be retiring from music due to feeling “underappreciated as an artist.”

On Friday (Dec 4th), the singer thanked her fans for their support by posting a screen shot of Spotify’s 2020 Artist Wrapped statistics. The statistics show that Taylor’s three albums and one EP have received more than 162 million streams, with 15.2 million listeners and in approximately 92 different countries.

In the caption of the photo, Taylor writes a farewell to her loyal fans.

“Wow, who did that? Y’all did that! Thank you,” she wrote. “I ain’t gone front in times of feeling super under appreciated as a artist, receiving little to no real push from the ‘machine,’ constantly getting the shorter end of the stick, being overlooked, I mean the list on and on lol…”

The singer continues, “I’m retiring this chapter of my story with the comfort that I can depart with peace of mind seeing that all the hard work & passion put in was indeed loved & supported somewhere in the world!”

The mother of two explains in an Instagram live that her decision to leave music was based on her relationship with her label, G.O.O.D Music/Def Jams.

“There’s no gun to anybody’s head to do anything that they don’t want to do. So yes, I am going to feel under appreciated if I’m putting in 110% and my label is giving me – they’re reciprocating, what, 10% of that.”

Taylor insists that although the decision follows her GRAMMY snub, it is based on the strain her label has put on her.