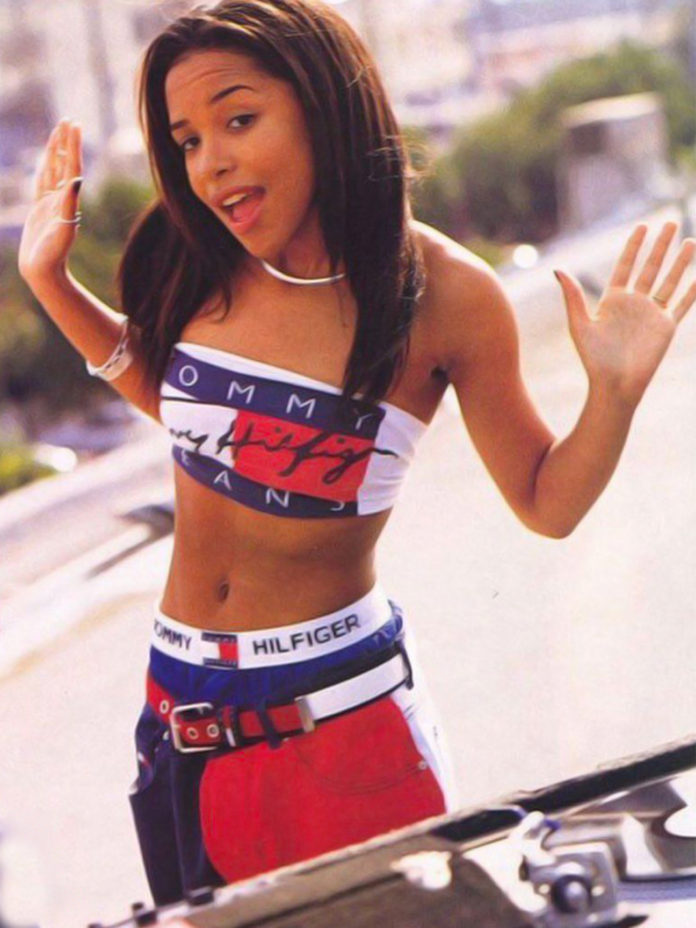 On the 19th anniversary of her death, Aaliyah‘s estate revealed that the R&B singer’s music will appear on streaming platforms in the “near future.”

The singer’s estate revealed to fans via Instagram, that they’re communicating with “various record labels about the status of Aaliyah’s music catalog, as well as its availability on streaming platforms.”

The Detroit native singer’s music has been absent from streaming platforms due to her uncle, Barry Hankerson, according to the Vulture. Hankerson was her former manager, who currently still owns the rights to her music.

The family shared the music update on the 19th anniversary of the singer’s tragic death.

The “Try Again” singer, whose real name is Aaliyah Haughton, passed away in a plane crash in 2001. She was only 22 years old.

On the anniversary of her death, fans and stars alike took to social media to honor the late R&B singer’s legacy

Missy Elliott took to Twitter to honor the late R&B singer, claiming the singer is “still futuristic” and fashion is still “one of kind.”

Elliott and Aaliyah collaborated on a total of nine tracks on Aaliyah’s sophomore album, One in a Million, which went platinum twice.

Using the hashtags #Aaliyah19years and #Aaliyah, fans and artists shared their favorite Aaliyah outfits, songs, and pictures. According to People Magazine, the singer’s name was trending on Twitter at No.3.

The five-time grammy nominee died in a plane crash returning from shooting a music video for “Rock the Boat” in the Bahamas.